Saturday night of this week the people of Whitesburg will be given the treat of the season in the way of basketball. On that date at 7 p.m. the undefeated H.B.I. Tigers, district champions, will hook up with the crack team of the Whitesburg High School. The Tigers are noted all over the State for their prowess and it is the hope and aim of Whitesburg to take them into camp if possible and it is the belief of many that our boys are able to turn the trick. We have as strong a team as any high school and they are at present in the best shape for a crucial game they have ever been. The Tigers are coached by Rev. Strickland and our boys by Charlie Blair, and both teams are made up of the highest class players and clean, moral boys. A chance to see two such worthy teams play against each other may not come again soon. Let everybody come out to the Armory and see the game. 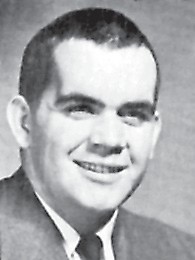 The high school this year will turn out five graduates, as follows, Mrs. Beulah Sigrist, Miss Ruth Collins, Watson G. Caudill, Willie Fields, Glen F. Fields. These are all excellent young folks, the pride of fond parents and the highest types of intellectual young men and women. They go out from the portals of this excellent school with every endowment for success and their many friends who have watched their struggles and gloried in their efforts will wish then the success they deserve. They reluctantly and sadly part with high school life, but may higher avenues open up to each and all of them.

The week of Sept. 14- 18 was celebrated in the Whitesburg School as Constitution Week. The Auditorium was decorated in patriotic colors with bunting, flags and placard bearing significant dates, names and places. Each morning at chapel the students were entertained and informed by the different high school classes. The time was given over to talks, essays, proverbs and speeches touching on the Constitution and the children had an opportunity to learn many significant facts concerning the Constitution. 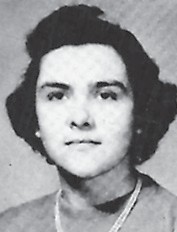 “The Black Kat” was the official newspaper for WHS from 1925 until 1989 when the name was changed to “The Jacket Journal.” The first Black Kat was published in September 1925. The following was taken from that first issue: 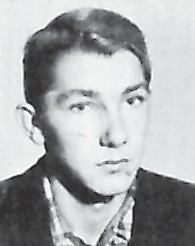 “The Black Kat is our School newspaper. In it we will endeavor to publish all the important news of our school. It will contain a special department for athletics. And say, if you don’t feel like laughing, you had better not read our jokes.

“This is our first issue. We expect to make the next one better. You are invited to help us all you can.

“After reading this issue, the Black Kat hopes it will be a stranger to you no longer and that you will wait eagerly for our next issue.

Students were asked to contribute suggestions for the name of the newspaper and Victor Banks is credited for the name “The Black Kat.”

The staff for the paper during the 1925-26 school year was as follows: 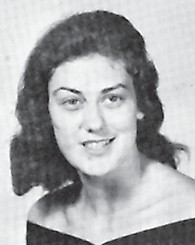 Our Black Kat was established as the school newspaper of WHS in 1925. The first sponsor of the Kat was Mrs. Mary Earl, a young woman from South Carolina. Virgil Lewis was editor when the Kat was first published. In 1925, students were required to pay a subscription price of $1 per year. After the paper was established, there was the problem of giving it a name. This difficulty was solved when the staff decided that any student could submit his choice. Each name was read and discussed. Victor Banks, who is now an employee of the South East Coal Co., was given a one-year free subscription to the newspaper for giving the Black Kat its name. He selected this name because he felt that the name, Black Kat, suggested a sly and criticizing creature which would be capable of obtaining all the news, even to this day. The first issue of the Black Kat was dedicated to Albert Brown, a young boy who met a tragic death when in the second grade. 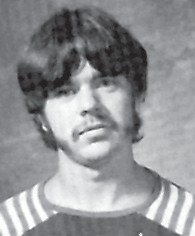 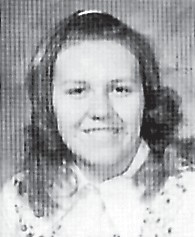 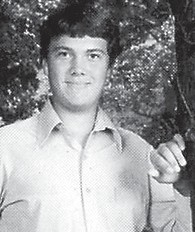 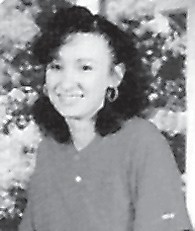 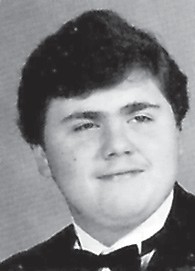 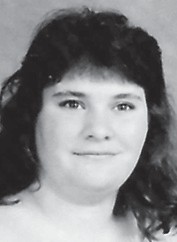 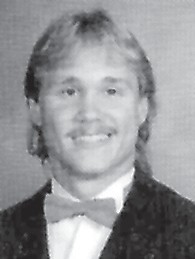 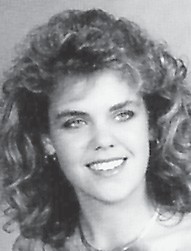