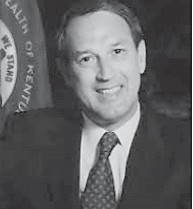 The purpose of this assembly had a true message and bearing upon our Letcher County teens. This purpose was to make students more informed about the bad aspects of drugs. The concern about Letcher County students and the use of drugs greatened after the “Pride Survey” pointed out that freshmen and sophomores experiment with drugs more than the upperclassmen. Due to this fact only freshmen and sophomores from each high school attended the assembly.

To welcome the governor and help explain how the use of drugs can affect you, the drama class performed a skit that really hit home with all the students and guests. This skit expressed the negative power and effect that drugs have on a life. Governor Wilkinson was quoted as saying, “This skit had a very powerful message, and it was the best one I’ve ever seen yet.” 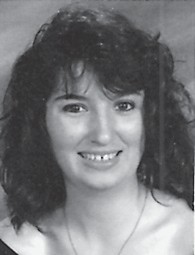 The cheerleaders from Whitesburg, Letcher, Neon and Jenkins also performed a dance routine together and helped to get the crowd’s attention by dancing, yelling and getting everyone to yell with then. Senior Rebecca Craft also added to the program by singing some chosen songs that went along with the message of the program.

Governor Wilkinson then addressed the students with a very meaningful speech about drugs and the effect that they have on us. In this speech he spoke about his concern for the drug problem facing Kentucky and as he left asked for support from the student body.

(The above article from the October issue of “The Jacket Journal” school newspaper.) 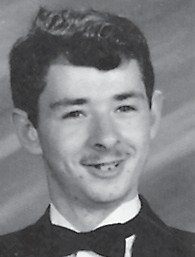 This summer a student from WHS had the honor of being chosen to attend the Governor’s Scholars Program held at Centre College in Danville. Kim Gilbert, along with 335 other students from all around Kentucky, spent five weeks experiencing what college life is really about. Although no college credit was given for the courses, students took their work seriously.

Kim chose to work in literature. Her class discussed many well-known books, stories, and poems. The class did writing as well. Her minor was “The Cleavers Meet the Huxtables,” a class designed to compare and contrast television of yesterday with television of today, and to relate the shows to real life experiences.

Along with preparing students for college academically, the program focused on the social aspect of campus life. Every day some type of special group was planned to bring everyone together. From yoga to mud volleyball, students were given the opportunity to participate in a variety of sports. Once a week “Showcase”, a talent show, was held. During the Chinese revolution, Centre College students marched, rallied, and wrote a letter to the Chinese government expressing their disapproval over the massacre of the Chinese student protesters . 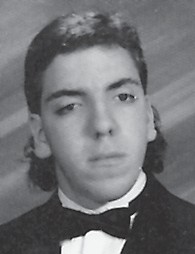 According to Kim, being a Governor’s Scholar was the most exciting experience she has ever had. During her five weeks on Centre campus, she not only expanded her academic interest, she made several friends she is sure she will keep for a lifetime.

This year at WHS, along with the new faces, a few new classes have been added to our schedules. These classes include Media, Advanced Media, and Computers. Media, taught by Mr. Jeff Hawkins, includes topics dealing with radio, newspapers, magazine, television, advertising, and journalism. This class is offered to juniors and seniors. Students enrolled in this class will explore the way the media affects their everyday lives, the effects of media on our society, and learn to use the media as a creative educational tool. 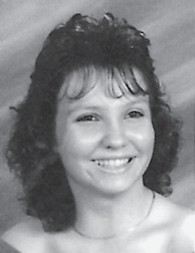 Advanced Media, also offered to juniors and seniors, is taught by Mr. Jeff Hawkins. This class is an extension of Media. Putting Media to work by producing a literary magazine, our school newspaper, and videos is the goal of this class.

The computer class, instructed by Mrs. Karen Hall, is taught during sixth period at the vocational school. The purpose of this class is to teach the students the technical and general use of a computer.

(The above articles from the Sept. 8, 1989 “Jacket Journal” school newspaper.) 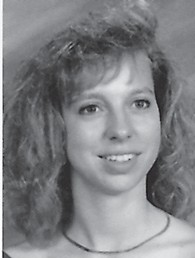 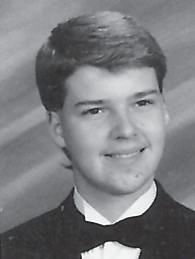 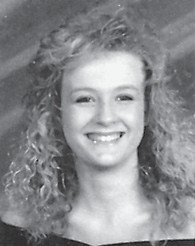 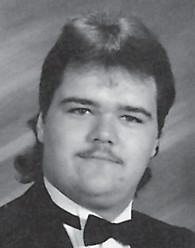 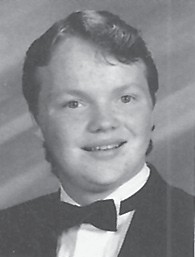 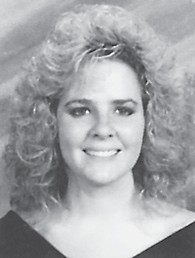 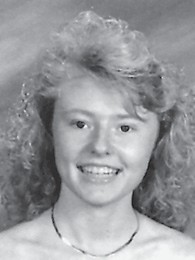 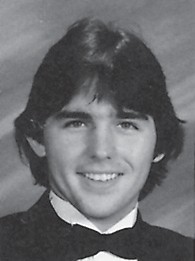