Senior Class did “Tempest and Sunshine” as their senior play, starring Donna Spangler and Wanda Collier and a large supporting cast. 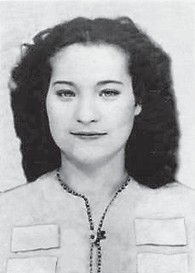 (From the last issue of our Black Kat.)

“Early Monday morning 101 seniors and their sponsors, Mrs. Combs, Mr. Enlow, Mr. Hall, Mr. Burkich and Mrs. Burkich, left for Washington D.C. We stayed at Stratford Hotel, toured many of the historic places and had lots of fun”.

Trip notes say that our $20 deposit covered seven meals: three breakfasts at .50 each; two lunches at .75 each; two dinners at $1 each; also senior pictures taken in front of the capitol building. 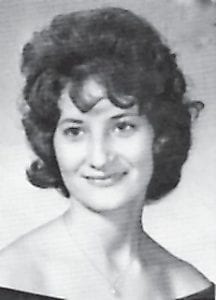 1958 came to a close with the prom and graduation. Prom was in the gym. Menu shows punch, cookies, mints, nuts. Queen was Donna Spangler and King was Kelly Boggs. Teacher of the year was Mr. Cecil Caudill. Special music was provided by the Twilighters, class song was Twilight Time. Juniors sponsored the prom for seniors and welcome speech was given by Glenn Ihrig.

(The above article from “The Last Black Kat” distributed at the All-Class reunion held in Lexington, July 30, 2005.) 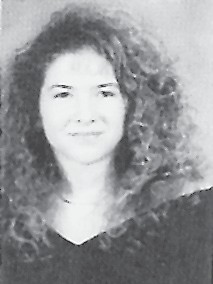 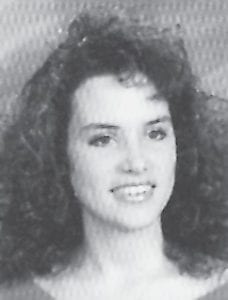 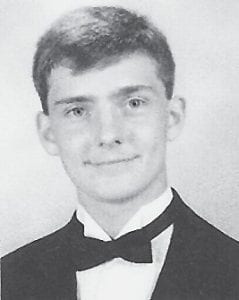 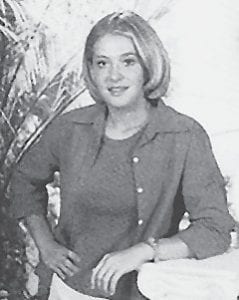 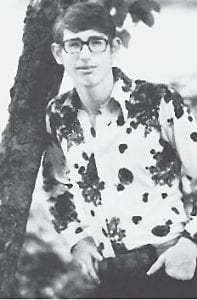 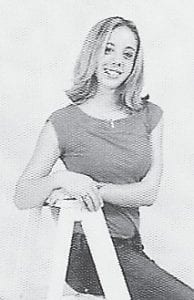 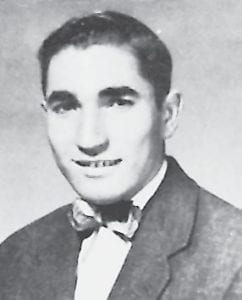 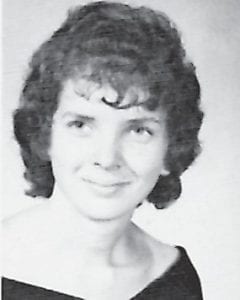 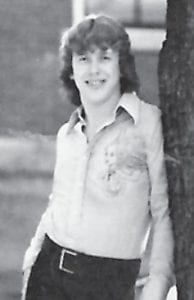 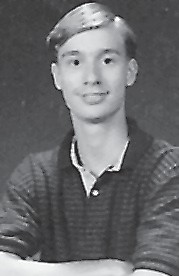