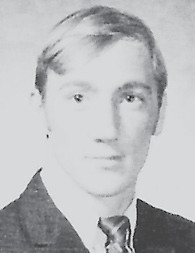 Bill Richardson of the American Film Institute has been teaching television techniques to the Journalism Class at WHS this semester.

Richardson is working with several groups of young people, including one from Alice Lloyd College and another from Whitesburg. He is interested in working with talented young people who have the ability to produce something on film. He is in Letcher County for a year under a program financed by the Office of Economic Opportunity.

“Journalism has a lot to do with what you see on television,” Richardson said. He suggested that the class do a series of twenty-minute interviews on videotape. Possible people to interview were the school principal, the county judge and the basketball coach. Another project suggested was to write a story and then film it.

Several projects which have been filmed are basketball games, the National Humanities series, the Lions Club Program, spontaneous interviews with individuals during the teachers’ strike, and a series of interviews within the Journalism Class. Members of the film crew who attended WHS are Marty Newell, Herby Smith, Carl Breeding, Roland Brown, and Gary Mullins. 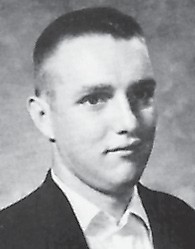 A special meeting of the WHS Student Council was called Monday, March 9.

The council’s sponsor, Mr. Gerald Frazier, asked the attending members what their thought was on a good active council. Some voiced their opinion and presented suggestions. The following suggestions were made: That the freshman homerooms elect a representative for council, that elections for next year’s council take place at the end of the 1969-70 school year and each person wanting to run for an office must present his platform before the student body.

Also, two members suggested that efforts should be made to bring about a “pep club” to support the ball teams. 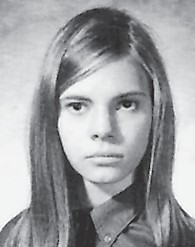 On Dec.16, 1969, the Journalism Class of WHS toured the office of The Mountain Eagle. Former Black Kat Editor Roland Brown purchased two giant bags of popcorn en route, which he gladly shared with members of the staff.

He entered The Eagle door “spilling” the stuff and later Tom Gish, editor of The Mountain Eagle, was heard to exclaim “I think I’ll string the popcorn and use it as decoration for our tree.”

Gish showed the class several techniques and “tricks of the trade” to save the Black Kat staff much time and frustrations as it move forward with the school paper.

The class investigated every “niche and cranny” of The Mountain Eagle’s office. Probably the most important aspect of the visit was Gish’s response to the question, “How does one develop a nose for news?” Gish said, “I feel that almost every subject that is interesting to the high school reporter will interest the reader.”

The French Club of WHS took a trip on Election Day. They went to Kingdom Come State Park on a picnic. They gathered on the school hill early Tuesday morning, the bus arrived at 9:30 and the group including Mrs. Anne Banks and Mr. and Mrs. Darrell Bell, left soon after.

The French Club and guests stayed at the park until about 12 p.m. It was raining but that did not keep the students from exploring the park and riding the swings and seesaws put there for children. Also some students from Harlan County were having a picnic which led to an interesting conversation between the two “factions”.

At about 12, the group decided to go to the little park near Cumberland High School to eat. They stayed there for about 2 hours before leaving for home. 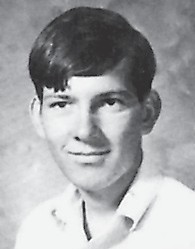 Graduation will be held

The speaker will be Rev. Mr. Bill Mackey of the First Baptist Church in Whitesburg.

The annual Mathematics Association of America examination was given March 12 by the Math department of WHS. This test is an extremely thorough examination for high school students. Herby Smith was the high scorer at Whitesburg with 33.00 score. Marty Newell placed second with a 28.25. Susan Crawford was third with 10.50. The top three scores in each school represent the team score and are placed in nationwide competition. This is the third year WHS has participated in the test which is sponsored jointly by the Mathematics Association of America, Society of Actuaries, Mu Alpha Theta, and National Council of Teachers of Mathematics. 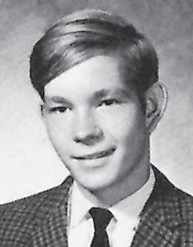 Smith will receive a pin in recognition of his achievement.

On Friday night, May 16, the WHS Athletic Banquet was held in the cafeteria. The meal was ham, baked potatoes, and green beans. Entertainment was provided by members of the WHS Chorus and members of the percussion section of the WHS Band, under the direction of Miss Mina Breeding. Ralpha Collins, Judy Fleenor, Ricky Holbrook, Sharon Hansel, Libby Watts, Jean Jackson, Maggie Fields, Chester Holbrook, Mark Everidge, Lyle Frazier, Ricky Collins, and Gary Combs composed the group. The coaching staff, Darrell Bell, James Gose and Buddy Roe, discussed their respective sports with both hindsight and foresight. Coach Gose presented the Dawahare Award to Bruce Day. This award is to the outstanding senior athlete. Bruce earned letters in football, basketball, and baseball. The speaker was Bill Harrell, head basketball coach at Morehead State University. 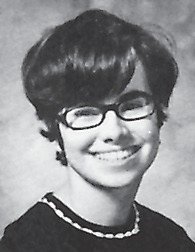 The program was primarily to honor those student athletes who labored this year for WHS on the court, field and diamond. Although the names of these young men would consume too much space, we the student body, wish to thank them for their efforts for the Orange and Black.

(The above articles from the 1969-70 Black Kat Newspapers and the Yellowjacket Yearbook.) 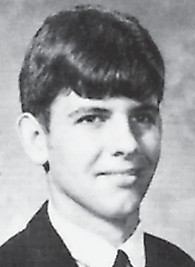 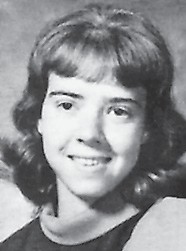 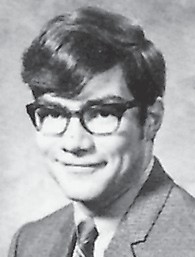 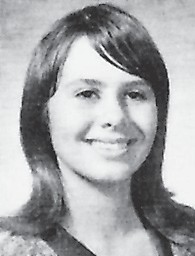 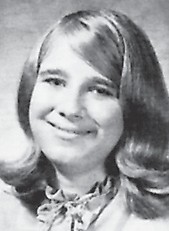 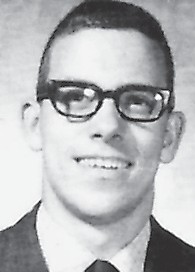