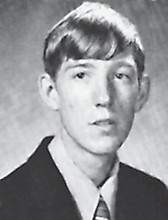 “On the Hill” by Betty Pratt

The Beta Club had their first meeting on Monday 17. Only the old members were present so the meeting was very informal. Mrs. Combs, our sponsor, gave bars of candy to each of us. We are working diligently to get all the names of juniors and seniors who are eligible. All teachers must approve each student. Of course you already know they must have a “B” average. Wed., Oct. 4, we have a very distinguished British actor who will portray Characters of Charles Dickens. We are looking forward to this very much. The Whitesburg Yellowjackets have a “winning streak” we’re proud to say. The Jackets stung the Cumberland Indians 28-6 in an exciting game. For details see the sports column by Ronald Collier. Let’s keep this winning streak and beat the Hazard Bulldogs the same way. The freshmen and sophomores had their chapel meeting last Wednesday. Rev. Rodgers was the speaker. 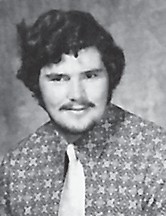 The magazines sales are coming along fairly well, but not as well as we seniors would like. Let’s get busy, seniors! And remember people, this is very worthwhile to seniors.

By the way we are hoping to get those class rings! Then we will really be awarded for 12 years of labor and I do mean labor.

The latest talk on the hill is that of homecoming. Some of the clubs are already beginning to work on floats.

There are separate prizes for the school activities and the outside ones.

It won’t be long now until a group of students will assemble in the auditorium to be judged on their “Voice of Democracy” contest. The Speech Class has won in WHS for the last two years. Of course Mrs. Hall is hoping her class will walk away with the prize again!! Last week Margaret Day, Carol Morton, Janice Bentley, Peggie Gibbs, Phyllis Fitzpatrick, Shirley Taylor and yours truly, met in Miss Raleigh’s room to suggest five mottoes, five colors and five flowers for the senior class to vote on for 1956-57. They selected green and gold; flower, yellow roses, and for the motto they selected “This far, and farther.”

“On the Hill” by Betty Pratt

I guess the Pep Rally must have put a lot of spirit into those grand football boys of ours. Friday night the Yellowjackets really stung Napier 65-7. The downpour of rain didn’t dampen the spirit of the team. So let’s go Yellowjackets and beat Paintsville the same way. The beauty contest, which took place at Allen as part of the Labor Day Celebration, was a huge success. We were very glad to hear Miss Phyllis Hall was second place winner. The three winners and possibly all other contestants will appear on television. Whitesburg alumnae, Ramona Sparks and Norma Dere Cole, and former student, Shelbea Lucas, were entered along with Pat Fulton who is a senior on the hill this year. Girls, we’re proud of you all. 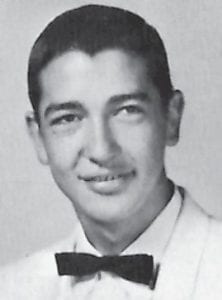 Tuesday the lockers were given out. Miss Dugan and the FHA girls, who are always on hand to help out, did a very good job of issuing locks again this year. We’re glad to see so many of the small more convenient and neater lockers replace the old wooden ones in the hall of the high school building. Tuesday Mr. Boggs made an announcement concerning speeding up the hill. He informed us that the police and mayor had decided to issue fines to anyone speeding up the hill. So if you kids wish to continue bringing your cars to school, my advice is “slow down” on College Drive.

I believe Mr. Boggs is the most sought after man in Whitesburg at this time. It seems as if every time someone opens his mouth, he’s asking for Mr. Boggs. So imagine yourself in his place. I’ll bet we could never keep such a pleasant disposition if we had his responsibility. 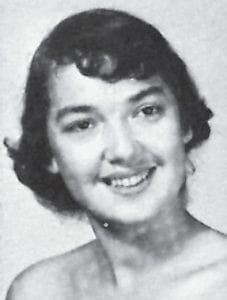 Everyone is very downcast now because of the way the game with Paintsville turned out. The final score was 32-18 in their favor. The Yellowjackets played a swell game though and, boys, we’re proud of you!

The students on the hill are more or less getting “chewed out.” At the pep meeting Thursday, Mr. Boggs told us we needed more school spirit. The coaches tell us they wouldn’t know who was playing if they weren’t connected with the team. Even at the pep rallies on Main Street some of the students did not join in the snake dance following the band. The boys need our full support to help them win these football games.

Say, that band really looked sharp Friday night. We think Barbara Holstein is really going places as Drum Majorette. We need to get more of that school spirit. The first club meetings were held Monday with the exception of the Beta Club. I suppose the freshmen are eager to get into these clubs. Everyone on the hill should belong to some club, especially the seniors. 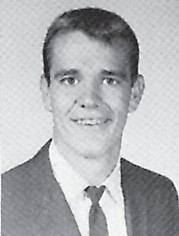 The first faculty meeting was held last Thursday in order to discuss the insurance that will protect each student at school, at any school activity and also to and from school. It only costs $1.50 and will cover all expenses.

Wednesday, Sept. 12, we have the first Southeastern School Assembly Program. The assembly always has wonderful programs and everyone (especially Mr. Banks and the science students) is looking forward to it. The program is Glenn Morris and his “Popular Science” and “Magic Science” Show.

Say, all you kids, what do you think of the new hairdo that Edith Logan is wearing? Don’t say you haven’t noticed it. It’s practically the craze on the hill. The “flat-top” looks real cute, Edith. 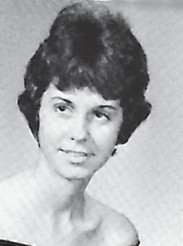 These Whitesburg High School students went on to become members of the WHS faculty. 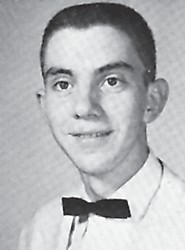 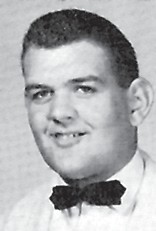 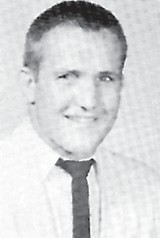 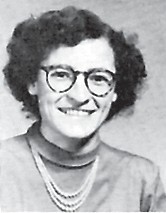 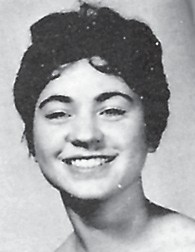