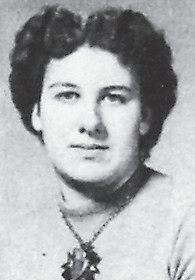 The following writings are from Spirit of Imagination Magazine, which is a compilation of WHS student writing. This was a new literary magazine created with the beginning writers in mind and was published during the 1989-90 school year. The Beginning of the End by James Hardin

Once again it’s springtime in the mountains and the Pamper trees are in full bloom while along our torn-up highways cans and bottles crowd each other for room.

We live in a disposable society use the product, throw the container away; let someone else worry about the litter tomorrow — we’re much too busy today.

The milk jug ducks sail along on the rivers and once crystal-clear streams.

They are as unconcerned as our citizens about the sludge and sewage, it seems.

The once majestic mountains now are covered by strip mine scars; even the crisp mountain air is polluted by our cars. There’s not enough money to fix the highways; there’s no one to pick up the trash. 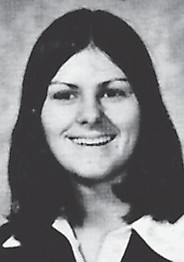 Our politicians say they are sorry, but they just don’t have the cash.

An Indian chief once said about the white man long ago in the past: “Any race who soils its own living space will never last.”

The Gunfight by Mary Meade

They rode into town about midnight, with her in the front and he on the back everywhere was darkness and quiet, they had arrived for the final attack.

An inn down the street advertised one free room; she paid for it without saying a word, and untied her cloak made from a Mexican loom.

Across the town, not a sound was heard.

Suddenly thunder and lightning flashed across the sky and at the end of town stood a lone man, who had chosen this day to die standing out in the falling rain. Together walked the man and woman in silence, side by side. Tonight was the final showdown and neither man nor woman could hide. 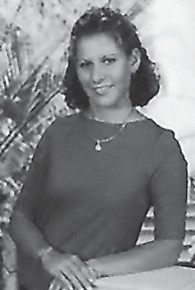 The lone man watched them approach, and longing and despair filled his eyes. He quickly regained control of his emotions, lest either of them should see him cry. The brother and sister looked at each other and then at the man standing there. What words can you say to the man you will kill, to tell him how much that you care?

The boy finally looked at his father and opened his arms to embrace; he thought twice about this action, when he saw the look on his father’s face.

His face looked like granite; his eyes were like stone, the pain he felt to look at his son this way, no one could have known. The boy lowered his arms and suddenly knew what he must do — with one final look at his father, he turned and walked back toward his sister, who also knew.

He turned once again and faced his father once more, then drew his gun and shot his father, in front of the General Store.

He holstered his gun and took his sister’s hand, and glanced one last time at the face of the dead man. 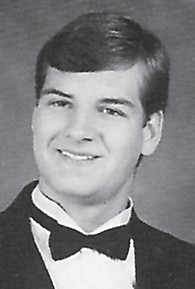 They walked away slowly with a sorrowful but grateful pace, for there had been a smile on their beloved father’s face.

You’re the One Who

Made Me Sad by Janice Watts

Once you said you loved me, I said, “I love you too.” That was my first mistake because now I feel so blue.

You stole my heart away and filled my mind with lies, I thought we’d be together at least until we died.

I lay in bed at night asking myself why? Why? I never find an answer so all I do is cry.

Maybe if I had looked a little closer and deeper I would have seen you for what you are, which is just a little creeper!

At one time I loved you or maybe it was just lust. But whatever it was has now turned to disgust!

I hope you’re proud of yourself because I hurt so bad, and it’s all your fault, You’re the one who made me sad! 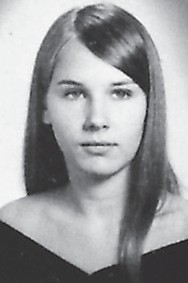 He Taught Me by Leanna Tolliver

Today I thought of him as I often do, but instead of the same old thoughts my thoughts were something new.

I began to realize just how much for him I care, at most important times he was always there.

Like a rose springs from a bud, our friendship did the same. I can’t quite describe it and I can’t give it a name.

One day I woke up and it was there. It came out of nowhere; it just suddenly appeared in the air.

He touched my heart in a special way. That touch meant more to me with each passing day. He was a friend yet something more the feelings I began to have I’d never had before.

It was as if God had sent him straight to me to unlock my heart in a special way, with a special kind of key.

He taught me to love and he helped me grow, why I think of this now I don’t know.

It seems as if I’ve been living a dream with eyes closed but heart open wide. 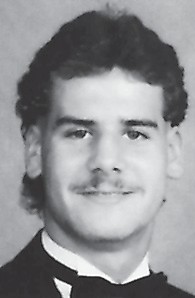 He holds a special touch that touches a special place inside of me. No other has that privilege, no one other than he.

When he taught me most was to love me for me and always be the best that I can be. 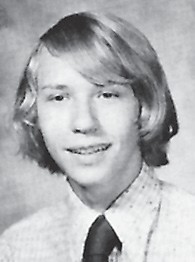 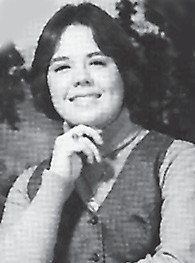 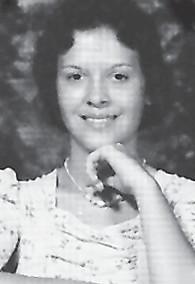 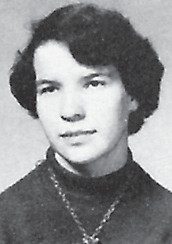 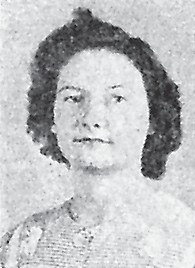 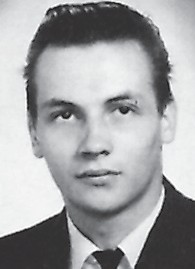