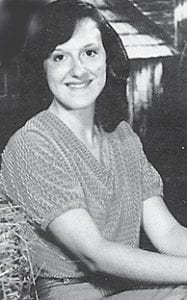 Can you identify these photographs of Whitesburg High School graduates? Answers are at the end of the column.

The following is from “The Last Black Kat” distributed at the All Class Reunion held at the Campbell House in Lexington, July 30, 2005.

Martha Ann Holbrook Boyd, Class of 1950, married Jim Boyd and lives in Lawrenceburg. Martha Ann, retired teacher, having taught at WHS and the Anderson Co. School System, has fond memories of her fellow students and teachers, especially Miss Ann Dugan and her dog Bobby. Martha Ann and Jim have one son and two step-grandchildren.

Nettie Stallard Powell, Class of 1953, married William Powell in August, 1953. They have 5 children, 10 grandchildren and 3 great-grandchildren. Nettie worked in a printing shop as a bindery person for 25 years. She and her husband are retired and live in Ohio. She is a quilter and has made about 40 quilts. Nettie is a sister of John Morris Stallard, Class of 1955.

Larry C. Ison, Class of 1960, and his wife Barbara, also a retired teacher, reside in Versailles. Larry retired after 31 years in the school system, including being Superintendent of the Letcher County Schools. “You know how much I loved to dance in high school. One night at a WHS sock hop, I was dancing with Donna Sue Spangler on the gym floor and her crinoline fell off, and she just kicked it off the floor and we never missed a beat. After the dance was over she just picked it up and carried it across her shoulder. I hope she is attending the reunion to recall this story.” 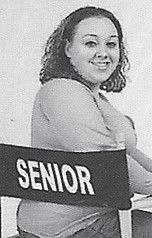 Christine Polly Banks, Class of 1955 married Sam Banks, Class of 1953. Christine taught school for 23 years and truly enjoyed it. She and Sam, a retired engineer, have three sons and one grandson. They live in Tennessee in the summer and Florida in the winter. “I remember the hot, dusty mornings at the football field as Jack Taylor put the band through our paces for the Friday night football game. He took up band period as well as activity period for practice and we were often late for the next class as we dragged in hot, dusty and tired. We complained but come Friday night we hit the field running, so to speak, with sharp routines, a snappy beat, bright uniforms and a proud attitude because we knew we were the sharpest band in the area.” 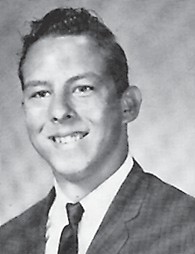 Wade Wampler, DDS, Class of 1954 graduated from Transylvania then off to dental school at the University of Louisville. Being able to balance the demands of Air Force Reserve dentistry with his private practice, and then going back on active duty with the Air Force (specializing in oral surgery), then retiring from the Air Force, then going back to private practice, and then retiring from private practice, doesn’t surprise his classmates. Wade was always flexible. With his travel and specializations, he and Bets still found time to have one son and two daughters! They also have 5 grandchildren. Wade says, “My favorite memories from WHS have to do with the band and band trips. I played in the Transylvania band while there, but I haven’t picked up an instrument since. I met by future wife while at Transylvania in the band. We’ve had a wonderful life together and are still going strong.” 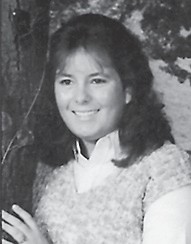 Ivan Reed Hall, Class of 1951. “I attended Eastern State University and Pikeville College, and married Shirley Fields. Retired after 32 years as electrician with Carbon Graphite Group in Louisville. Much of our retirement time has been ‘on the road’ to see our grandsons play games in all sports. For the past eleven years we follow the same strenuous schedule of most retired people. My fondest memories of WHS are my memories of the great basketball and football programs in which we were privileged to either participate or attend. We could boast as being one of the best high school teams in the 14th Region in basketball and The Big Sandy Conference in football.” 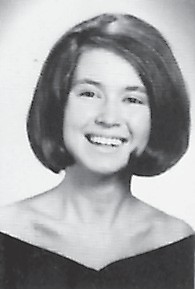 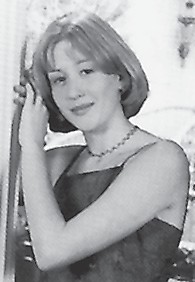 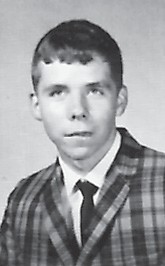 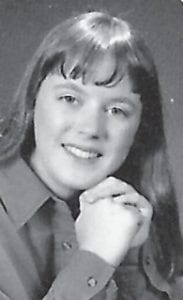 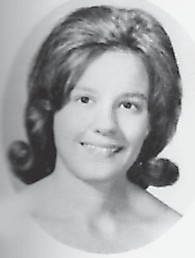 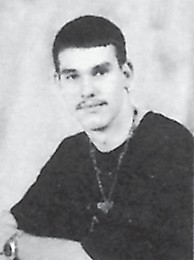 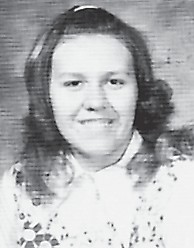 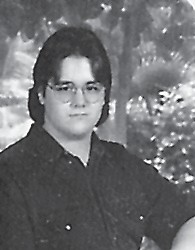