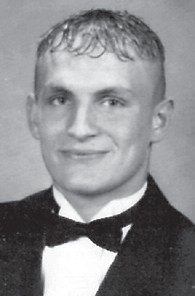 The honor of Mr. WHS was bestowed upon Darrick Sexton. He is the son of Kelvin and Connie Sexton. Darrick has been an active member of the FBLA Club and the Pep Club for one year and has performed in Drama for two years. He has played basketball for all of his four years at WHS in addition to playing football for two years. He was involved in track, tennis, and golf each for one year. Among Darrick’s honors are inclusion in Who’s Who Among American High School Students and perfect attendance. Darrick plans on attending Morehead State University where he will pursue a career in teaching art.

The honor of Miss WHS was bestowed upon Mia Fields. She is the daughter of Jerry and Nell Fields. Mia has been an active member of the Beta Club, DECA, Environmental Club, Bible Club, Pep Club, JROTC, and has performed in Drama for one year. She has played volleyball for four years in addition to running track for one year. She has been on the academic team for three years and has been part of the State Teen Leadership Conference for four years. Among Mia’s honors are Hoby Ambassador in 1996, WYMT scholarship, and perfect attendance. Mia plans on attending Eastern Kentucky University where she will pursue a career in medicine. 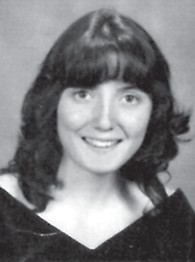 The staff of the 1998 Yellowjacket takes great pleasure in dedicating the yearbook to Mrs. Sandra Banks. She has been the school’s librarian as well as a friend to teachers and students alike for 20 years. 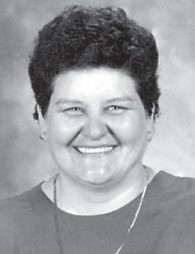 She has been married to Jackson Banks, a former teacher at WHS, for 28 years. She has two children, John David and Matthew James. Her degrees include an AB in political science and history and an MA in education from Morehead State University, as well as a Rank I in library science from Eastern Kentucky University.

She is very active in the school having been a past president of both the Upper Ky. River Ed. Association and the Letcher Co. Teachers Association. She has also sponsored the Beta Club, the Academic Team, and the D.E.A.R. Club.

We would like to extend our appreciation for the dedication Mrs. Sandra Banks brings to our school.

The 1997 football season was one of courage, sadness, and honor. The final record was 4-6, a losing season to someone outside the program. Our season started with a lot of promise but within the first four games, up to eleven starters were injured. Many fine young men stepped in to fill the void. The effort was there, but size and experience were lacking. 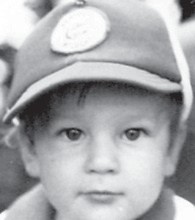 A giant void was made when Coach Chandler announced his retirement after the second game of the season. Coach Chandler was a coach at WHS for 23 years. He was the Head Coach for seven years. During that span, he always led the team to the playoffs. In 1994, he led the Yellowjackets to a Regional Title, State Semi-Finals, and to 12 victories — the best season in school history. On Sept. 12, 1997, Coach Chandler retired and coached his final game. The football field was dedicated in his and another longtime coach’s name, James Gose’s honor. The title “Gose-Chandler Athletic Field” will now remain above the scoreboard. On December 3, 1997, Coach Chandler lost his battle with cancer. He lived his life for his family, his school, and his football program. When he was diagnosed with cancer, Coach Chandler fought it just like it was any of his football games, with courage, honor, and toughness. 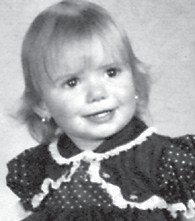 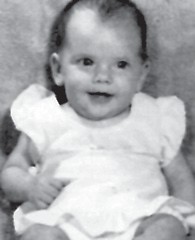 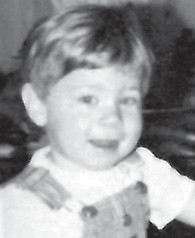 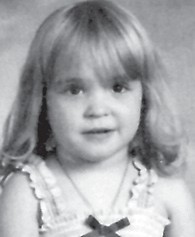 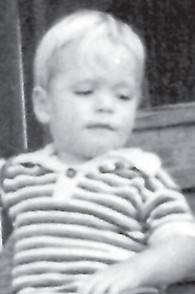 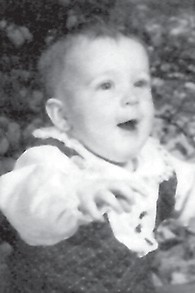 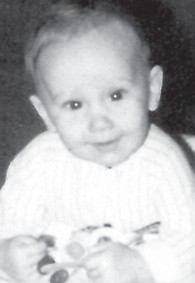 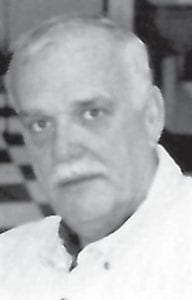