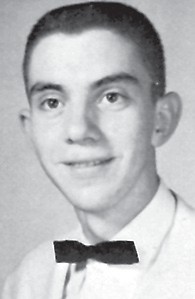 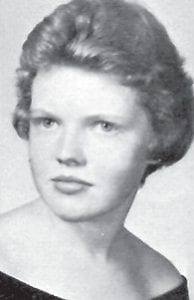 Senator John Sherman Cooper, commencement speaker for Class of ’64: In celebration of the golden anniversary of the founding of Whitesburg High School, the seniors are highly honored to have the Honorable John Sherman Cooper as their commencement speaker. The United States Senator is a native Kentuckian born in Somerset. He is a graduate of Centre College, Harvard Law School, Yale University, and holds many honorary degrees. He was one-time Ambassador to India and Nepal. He served as captain during World War II. He is greatly interested in education and serves as board member of the University of Kentucky and Georgetown College. 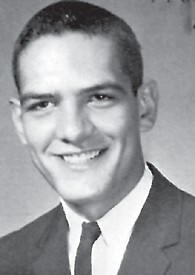 “Around the World in Eighty Days” was presented by the junior class, April 1, in the WHS gym. The response was tremendous. Our congratulations go out to Ralph Coldiron, Martin Mullins, and Mr. and Mrs. Jack Hammock on their performances. Congratulations also go out to the costume department for their outstanding costumes. All participants did an excellent job.

This year the Whitesburg High School Marching Band has attended several competitions. The first of these was the Mountain Heritage Festival, in which the band competed at the Fleming- Neon High School football field. On October 1, the band traveled to Mason County, were they performed along with 26 other bands. The band also attended the traditional Prestonsburg Competition, where they placed third in their class. Other times of performance were home ballgames and homecoming parades. Mr. Lester comments that the 1983 W.H.S. Marching Band was one of the finest in years. The band will now devote their talents to concert and jazz band. 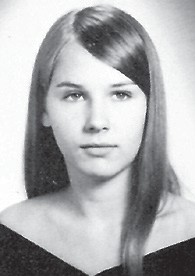 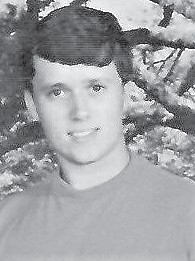 Danita Adams-Spent vacation lying out in the sun. Tim Fields-Played basketball, and went to Tennessee. Susan Stamper-Baby-sat all summer, taught piano lessons, and got her driving license. Rod Day-Just went swimming. Marsha Holbrook-Just went swimming. Candy Crase and Craig Spangler-Spent the summer together. Stacy Adams-Worked on the NYC program. Tamera Sexton- “Got engaged.” Candace Toler-Went swimming and to Smokey Mountains. Angie Wilson-Watched T.V. and had a great time. Denise Ratliff-Fell in love with Johnny Gibson. Tonya Cook- Played tennis, went to New England and had a great time looking at the scenery. Stacy Holbrook-Worked and played softball. Jeanie Adams-Went to the Smokey Mountains. Dwayne Sturgill Ran around. Deana Holbrook-Went to basketball camp and to Tennessee. Lori Holbrook-Went to Tennessee and was a teen counselor at 4-H Camp. 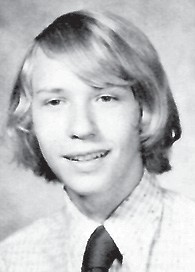 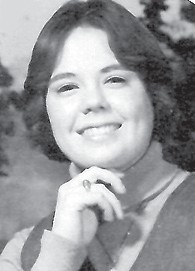 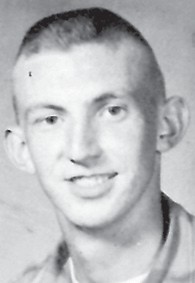 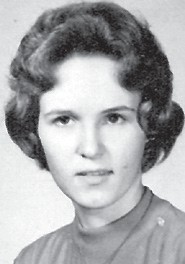 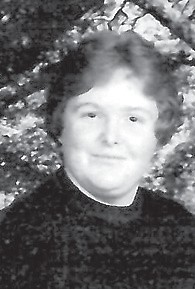 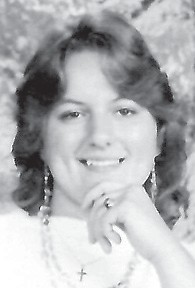