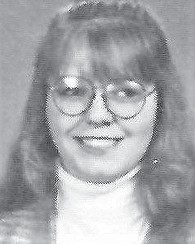 Forrest Waylon Brock is the son of J.R. and Rhonda Brock of Whitesburg. Forrest has been active in many areas while at Whitesburg High School. He has played football and basketball all four years. He is a DARE instructor as well as a PSI Teen Leader. (DARE is the program to keep young people off drugs. PSI means postponing sexual involvement). He is currently president of the Youth Leadership Council. He was a Governor’s Scholar last summer. In Forrest’s words: “All throughout my life I have tried to portray the qualities of a good citizen. I believe that it is very important to stay true to my family, friends, school, church, and nation.” Forrest plans to go to Alice Lloyd College and major in pre-med.

Forrest’s essay in part says: “I truly believe it is up to us as Americans to do whatever we can to preserve this great and diverse heritage. It is our responsibility and duty to make sure tht we live by the rules and guidelines that our ancestors have made. We need to pass these customs and heritages on down to our children. I feel that it is important that they know who they are and where they came from.” 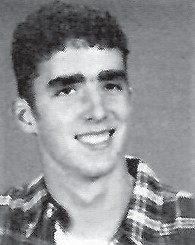 Jami Lynn Craiger is the daughter of Jimmy and Linda Craiger of Partridge. She is a member of the academic team, Beta Club, Student Government Association, Christian Cursaders, Creative Writing Club, and the yearbook staff. Her honors include: member of the National Youth Leadership Conference, legislative page for Representative Paul Mason, First Place in story telling, and First Place in English Composition in regional league. 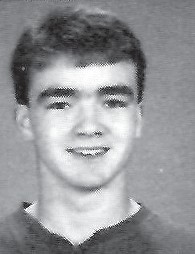 Kelly Tenneille Short is the daughter of Jerry and Carolyn Short of Mayking. She is a member of the tennis team, Beta Club , Academic Club, and Spanish Club. Her honors include: Japanese exchange student, and member of the National Youth Leadership Conference.

Two members of the Whitesburg Lady Jackets basketball team signed letters of intent to play college basketball for Shawnee State University in Portsmouth, Ohio. Steffani Slone and Brandi Baker will both join the Bears who have been in the NAIA Division II playoffs for the past three seasons including making an appearance in the final four in 1995. Steffani led the Lady Jackets in 3-point shots, also collecting the Kentucky All-Star 3-Point Shootout Championship in her senior year. She was a team captain, named as a McDonald’s Ky/Oh All-Star (MVP), All Region and All District Teams and was the team’s Prayer Leader. She is the daughter of Bufford and Debra Slone. Brandi averaged 24.7 points per game in her last year as a Lady Jacket where she was a team captain, listed as a member of the 2nd Team All-State, All-Region, All- District, KABC 14th Region Player of the Year, and a McDonald’s Ky/OH All-Star. She is the daughter of Joe and Teresa Baker. 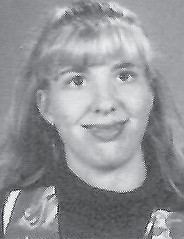 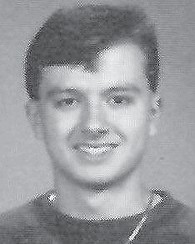 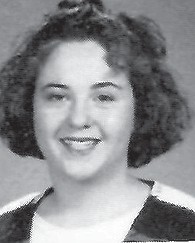 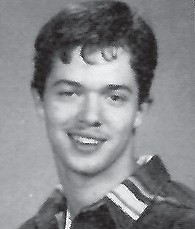 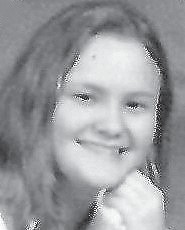 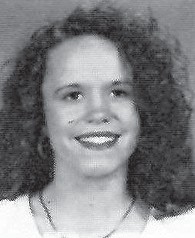 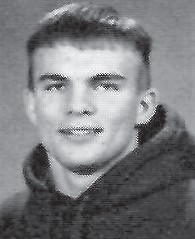 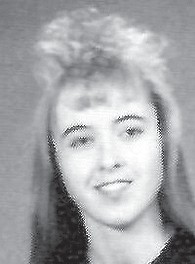 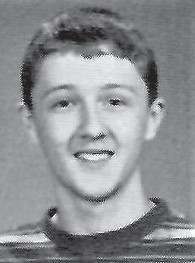 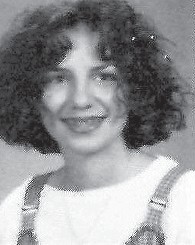 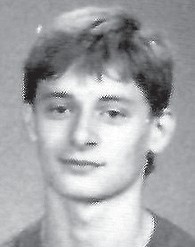 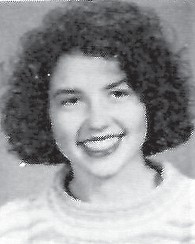 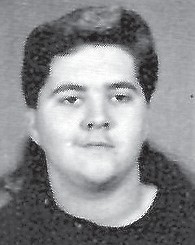