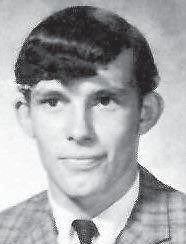 Having heard many comments following the School picnic and dance sponsored by the WHS annual staff, I was compelled to make the feeling known. The dance was held in the WHS Gym, May 25, 1970. Many of the students stated that the dance was great! The gym was a much better place — more room, better atmosphere for the dance!

Many students wish to have more dances in the gym, and would willingly support any such activity. 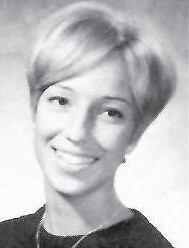 No game in history had the success of holding as many followers over such a long period of time as chess. As is apparent from this, it is a wonderful game. Not only is this great game fun, but it also has the side effect of developing one’s own mind in many areas which are important in life: foresight, reasoning, a logical manner of thinking, and so forth. To promote this admirable game, a tournament has been organized at WHS. About thirty participants will be playing five or six games over the next few weeks in order to determine a winner. We hope to follow through this in several ways, picking from the top players, a chess team to challenge other schools, holding several meets, and if all works well, making it an annual affair. The tournament is principally being organized by Herby Smith and Marty Newell. We certainly thank Mr. Burkich and all of the teachers for their magnificent cooperation. We hope other schools realize that since the purpose of school is to develop the mind, chess can be an important part of one’s education. We should feel proud of our faculty and administration for seeing this and helping the tournament happen. 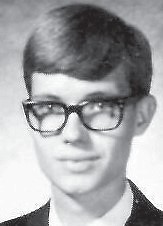 A-Team cheerleaders’ tryouts were held Wednesday, April 22, 1970, before a panel of W.H.S. faculty. Six sophomore and junior girls participated in these tryouts. All six girls were selected by this panel to be judged by the student body, excluding the present Senior Class. The Seniors are not allowed to vote since they will not be attending Whitesburg High School next year, hopefully. Five of the six young ladies, Ann Eversole, Abby Holbrook, Terri Cook, Donna Childers, and Susan Smith, were chosen to serve as the 1970-71 A-team cheerleaders. Frances Wright was chosen as first alternate. 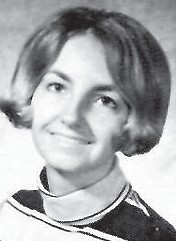 Mr. Eugene Horn began his first year as WHS’s assistant principal on August 25, 1969, replacing Warren Combs, who left to take a position in Ohio. Mr. Horn was formerly our head basketball coach for three years. Previous to this he was assistant coach under Goebel Ritter. He has served our school willingly and diligently and shown his admiration through years of devotion. We, the staff of the Black Kat and members of the student body, welcome him as our assistant principal and will give him our continuing support.

(The above articles from the 1970 Yearbook and the 1969-70 Black Kat Newspapers.) Some of the members of the senior class were: 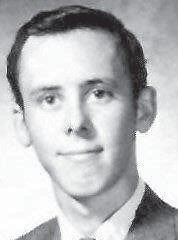 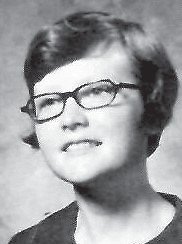 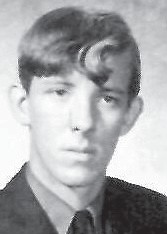 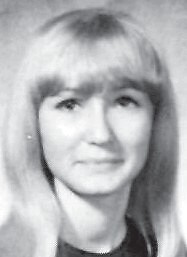 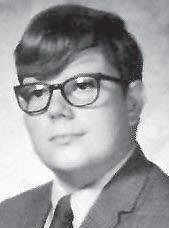 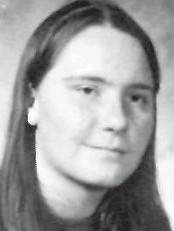 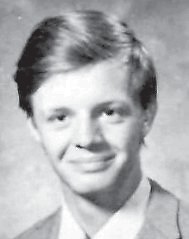 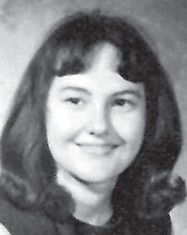 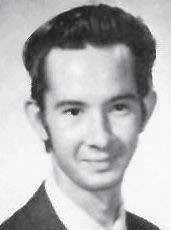 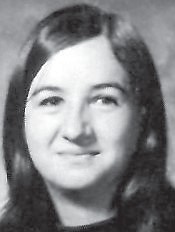 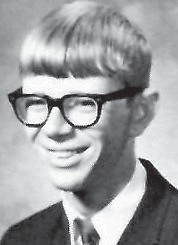 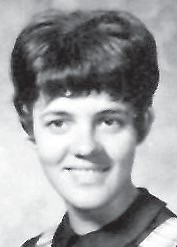