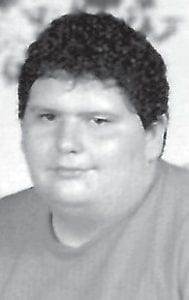 Whitesburg High School is proud to announce that thirty-four of its participants in inter-scholastic athletics for the 1996-97 sports seasons have been named Academic All-State by the Kentucky High School Athletic Association.

The Kentucky High School Athletic Association began the Academic All- State program in 1987, and the program, sponsored by Kentucky National Insurance, has honored more than 5,000 different Kentucky students each year of the program’s existence. 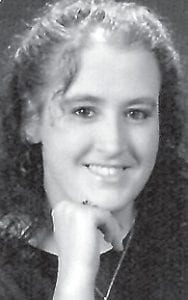 Whitesburg High School is proud of its award winners, and proud to help prove that academics and athletics are truly curriculum partners. 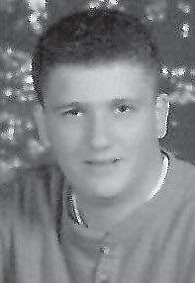 (The above article from the June 4, 1997 Letcher County Community Press.)

Kentucky Legends to appear at Whitesburg

The Kentucky Legends will be playing at the Whitesburg High School gym Saturday, April 19, 1997 at 7:30 p.m. 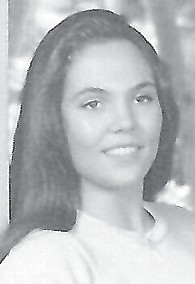 Tickets will be on sale at Whitesburg High School or by WHS softball, track, or baseball team members.

Robert Franklin Brown, the son of William Donald and Charlotte Brown of Whitesburg, is currently attending Berea College, Berea, and plans to obtain a dual major in both physics and mathematics. He then plans to transfer to the University of Kentucky or Washington University to obtain his master’s degree in either mining or mechanical engineering. He plans to return to eastern Kentucky to live and work. While attending Whitesburg High School he was a member of the Beta Club, Math Club, PEF Club, and the tennis team. He was a D.A.R.E. Drug Free Senior, National Youth Leaders Conference scholar, and served as a mentor/teacher to seventh graders in postponing sexual involvement. He graduated from high school with a 4.0 G.P.A. 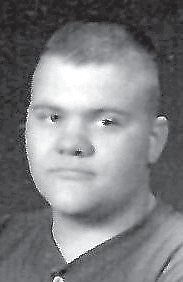 Jodi Lea McAuley, the daughter of Karen and Jim McAuley of Kona, is currently attending the Letcher County Vocational School and is training to be a licensed practical nurse. After obtaining her LPN license she hopes to be able to work at WARH and then later return to school to become a registered nurse. While attending Whitesburg High School she was a member of the softball team, the mock trial team and is currently a member of the Post-Secondary HOSA. 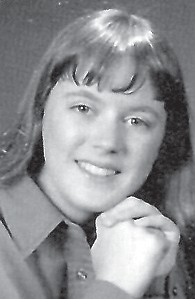 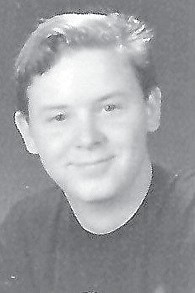 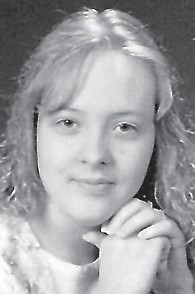 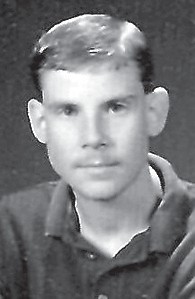 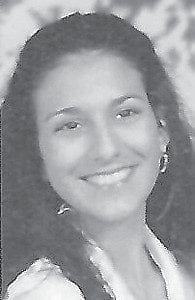 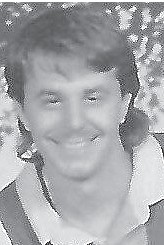 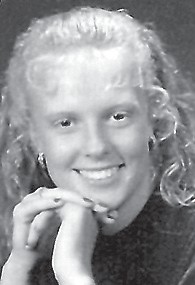 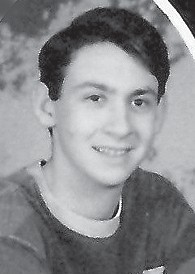 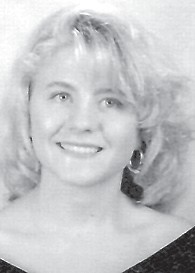