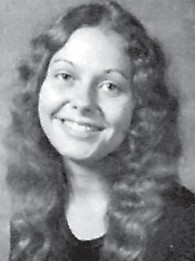 Mary Breeding is the first woman driver at the Mountain Motor Speedway.

Pam and Tam Cornett are doing a twin act with the Guthrie Show.

Denise Collins is serving her third term as the Letcher County Judge.

Stevie Banks is the star center for the Harlem Globetrotters.

John Honeycutt has taken over Mutual of Omaha’s Wild Kingdom.

Claude Hicks is the President of Mexico.

Mike Polly has just coached UCLA to its 25th national title, thanks to the help of his assistant coach, Mrs. Judy Polly.

Connie Hall has established a deca-polish shop at Isom, next to the Cowshed Trading Post. 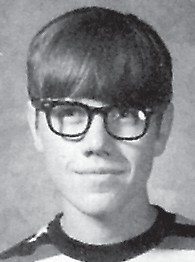 Mike Hansel has replaced Coach Bear Bryant at the University of Alabama.

Buddy Eversole is on the center fold of Cosmopolitan.

Sally Smith is head nurse at the Mayo Clinic.

Mitzi Mayes is a high school band director. Her entire band has just staged a walk-out.

The state superintendent of public instruction, in cooperation with the Whitesburg High School art department and the Veteran’s Administration, recently held a poster contest among high school students to stimulate the “hire a veteran” thinking in employers throughout the state. 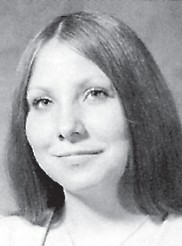 From the Valentine edition of the Black Kat

What is Love? According to Webster’s Secondary School Dictionary love is “a feeling experienced when one is deeply devoted toward another.” Sure, love is that and more. And here are some attempts by a few Jacket people to express that something more.

Senior-Love is . . . when he surprises you with a kiss. 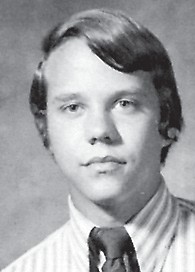 . . . when you care for something so much it is almost unbelievable.

(The above article from the 1973 Yellow Jacket Yearbook and Black Kat Newspapers.) 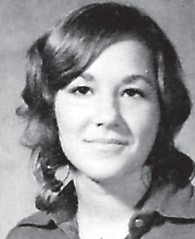 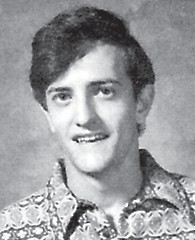 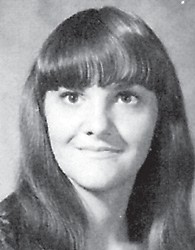 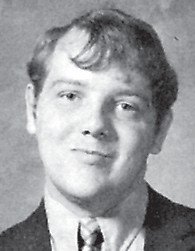 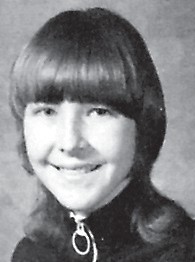 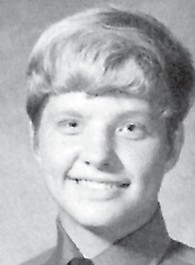 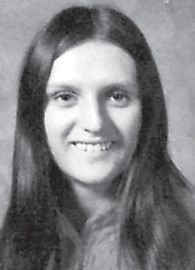 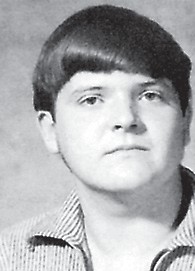 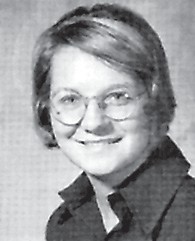 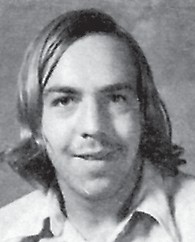 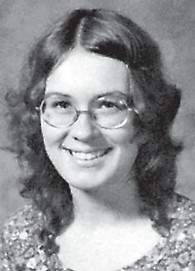