By BENNETT WELCH
by Faith Armstrong 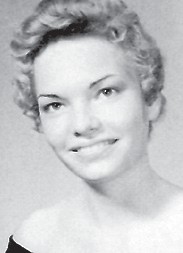 “In this temple, as in the hearts of the people for whom he saved the union, the memory of Abraham Lincoln is enshrined forever.”

This memorial honors the virtues of tolerance, honesty and constancy in the human spirit. The man, whose likeness presides over marbled hall, used these virtues during his 56 years of life. From this man Lincoln, flowed everlasting benefit to his nation, and an enduring inspiration to his countrymen. More than half a century passed before an appropriate memorial to this great emancipator rose in the nation’s capital. Had Lincoln been an ordinary president, or even an ordinary hero, then an ordinary monument would have sufficed, and without doubt would have been quickly erected.

It seemed as if time stood still until future generations could fashion the perfect tribute to their deliverer and benefactor.

This memorial, after careful planning, is a combination of temple, palace and tomb. It seems to gather within its marble walls the spirit of the man’s character, his belief that all people should be free, free to express and think for themselves, free to apply their natural talents and ambitions in lawful enterprise. 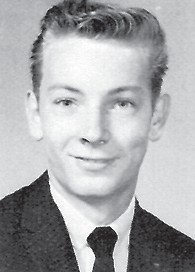 His figure is made of stone, yet speaks with deep piercing eyes and never the same message twice.

I will suggest only that you visit the Lincoln Memorial and behold for yourself the sacred silence as you enter through the 36 columns, one for each state in the union at the time of his death. Fifty-six steps, one for each year of his life, lead to the chamber and the nineteen-foot statue of the seated emancipator. On either side of this figure, the north wall contains Lincoln’s second inaugural address, and the opposite inscribed in the south wall is the Gettysburg Address.

Like the man whose memory it enshrines, the memorial has grown in appeal each year, and is now the most visited point in the capital city. 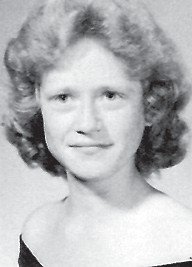 Rev. Welby O. Patten delivered the Baccalaureate sermon in the gymnasium on Sunday evening. The subject “The Untrodden Path,” gave the seniors much food for thought as they stand at the beginning of a new life as each one starts on his own untrodden path after marching side by side for the past four years through the halls of Whitesburg High. 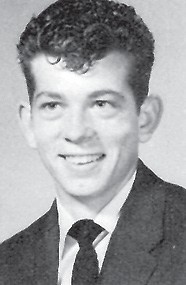 Mrs. Combs: The Combs-Holbrook bus has the “Cream of the Crop.”

Mrs. Lewis: “Well, I am sure we have the scream of the crop.”

The host at the Russian Embassy had a marvelous vocabulary and command of our English language but he certainly learned a new word from the WHS group — the word was “Heared” pronounced by Bill Stout — “heered.”

When people asked us “Where is this group from?” We answered Kentucky and then they said “We thought so.” Perhaps it was because many of our crowd were wearing funny hats with long pink feathers waving in the breeze. Would you be caught wearing one on Main Street in Whitesburg? Then why wear one in Washington D.C.? 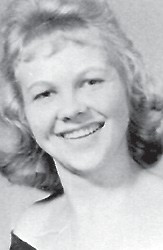 Could it have been fate which brought Cora’s cute soldier and Cora together again at the bus station when the class went there for a meal — that is the one she “studied” at the Smithsonian Institute?

If you want WHS seniors to go to their rooms at a reasonable hour — just tell them they may stay as late as they wish in the recreation room doing the twist — drinking Cokes — and eating candy bars.

At the Russian Embassy we learned that they had paid us in blood for money borrowed before World War I — so we might as well forget it.

Mr. Enlow attracted the attention of the balcony at the movie “Judgement at Nuremburg” — when he missed his seat after leaning out too far . . . during intermission. He turned it off very well by giving the students the old familiar command, “Let’s cut this laughing out.” He was comforted by the usher which added to his embarrassment. 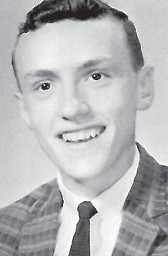 Some made new friends

Some fell in love with classmates they had been knowing for the past four years: Some lovers of oldstanding agreed to forget it all: and Peggy Pratt met in Washington her boyfriend of long standing — P.F.C. Paul Miller — who is stationed in Arlington, Va.

(The above articles from the 1962 Yellowjacket Yearbook and Black Kat Newspapers.) 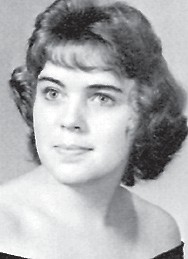 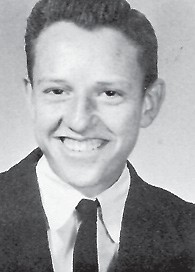 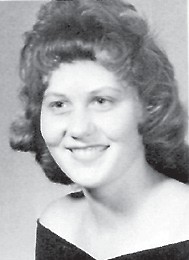 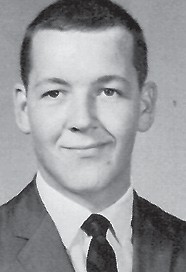 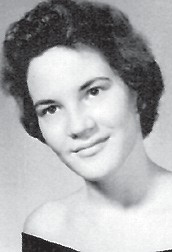 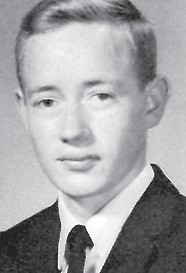 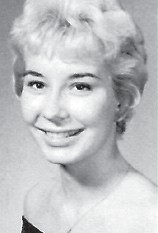 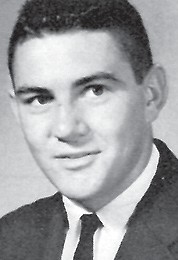