Some of the members of the Senior Class were: 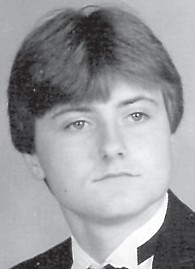 Three members of the Whitesburg High School chapter of the Distributive Education Clubs of America have qualified to attend the National DECA Career Development Conference to be held April 27 – May 1 in Salt Lake City, Utah.

Wendy Hatton is a senior and the daughter of Larry and Linda Hatton of Whitesburg. She has been a member of the DECA Club for two years. Wendy won first place in the regional competition at Pikeville College in the General Merchandise Retailing Competency based event. She also placed first in the event at the State Conference in Louisville.

Dwana Caudill is a junior and the daughter of James and Geraldine Adams of Whitesburg. She is a second year member of DECA. Dwana won first place in the Region 6 Conference and placed third at the State Competition in the Apparel and Accessories Written Event.

Hollie Fields is a sophomore and the daughter of Jerry and Nell Fields of Cowan. She is a first-year member of DECA. Hollie’s entry in the Pepsi-Learn and Earn Project placed first in the Region 6 Conference and won first at the State Conference. 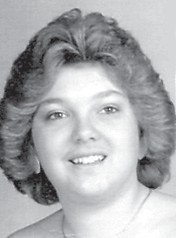 “Time of My Life” was an appropriate theme for the 1988 Jr.-Sr. Prom. It was a magical scene of pink, silver, and white, with dreamy balloon arches that were lighted like the stars. Gazebos added a mystical touch, and big floating hearts under which many couples danced the night away.

The junior class worked long and diligently to make this year’s prom on of the best ever! Will Bledsoe gave the Welcome and Bill Collins responded. Mr. Treece crowned John Ray Thomas and Whitney Craft the 1988 Prom King and Queen. All in all, this night holds special memories to one and all, memories of love, laughter, and good times. Everyone truly had – The Time of Our Lives. 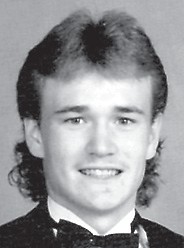 Carrie Todd and Stephen Combs made the night even more special by singing the theme of “Time of My Life”.

The art gallery was open at 8 a.m. Wednesday morning. An art exhibition was held here. All of the exhibits were from surrounding high school students. The exhibits varied from pencil sketching to painting and from weaving to sculpting. Art classes began at 10 a.m. The instructors demonstrated and instructed students on how to accomplish different techniques and types of art such as airbrushing, painting, and sketching. 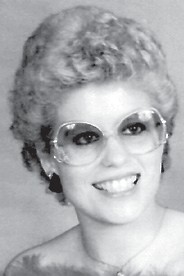 The art exhibitions were well organized and impressive. Especially to the talented art student who may be interested in ideas for a career in the art field.

WHS has winners in 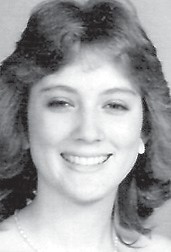 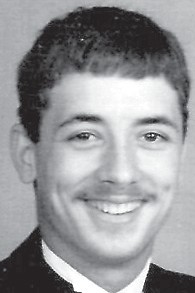 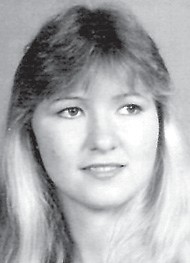 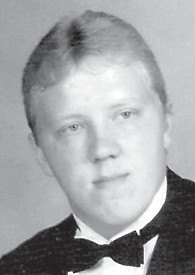 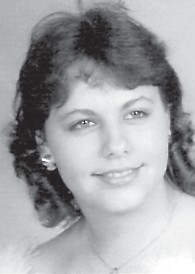 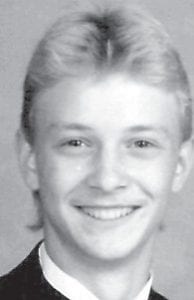 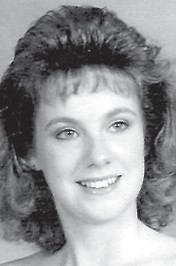 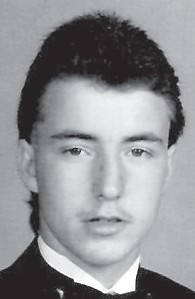 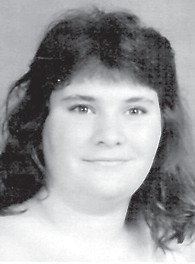 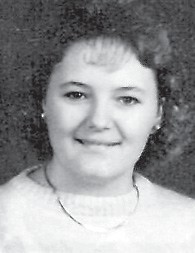 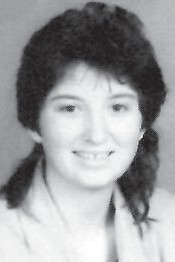 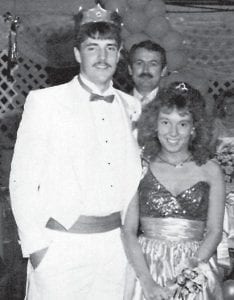