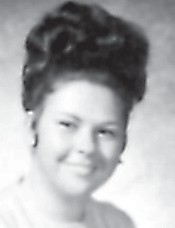 In September of 1969 the American Film Institute established one of their community film workshops in Whitesburg. An OEO grant made the shop possible and furnished it with camera equipment, films and videotape equipment. Bill Richardson was employed as director of the Appalachian Community Film Workshop. Bill is from Indianapolis, Indiana and attended DePauw University. He has done graduate work in architectural design at Yale University. Bill is in his late twenties and plans to live in New Haven, Conn. when he leaves the “Appal Shop.” His wife, Josephine, is a home health worker at the Whitesburg A.R.H. “Woodrow Cornett- Letcher County Butcher” was the first film done at the “Appal Shop”. It is about a hog-killing, something quite uncommon outside Eastern Kentucky. Another Documentary-type film has been done about the caves on Line Fork. Now in planning is a film about the life of a teenager in a small mountain town like Whitesburg. Videotape has been used to record many of the athletic and civic events in Letcher County. Groups from Alice Lloyd College and Whitesburg High School are currently involved with film projects and groups with good ideas or causes are invited to visit the “Appal Shop” on Main Street in Whitesburg. Richardson says that the purpose of the shop is to do films about Appalachia from the inside, to show what life here is really like and not present the one-sided picture some other groups have done. This project could really do something good for our area in that we can communicate our feelings to the world through film. 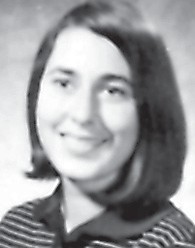 A county-wide gathering was held Wednesday, April 22nd at the Whitesburg High Athletic Field. The gathering by high school students from Letcher High, Fleming-Neon and Whitesburg High signified countywide recognition of Earth Day. Earth-Day a crusade against pollution of land, sea and air, took place as a result of co-ordination on the part of the Letcher County Youth Council representatives with their respective schools and Calvary College. 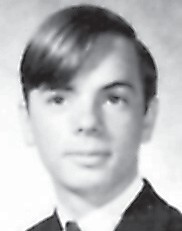 The Graduation Exercises for the Senior Class of 1970 were held June 4, 1970 in the Whitesburg High School Gymnasium. The speaker, Dr. R. F. Struck, is a professor of Physical Education at Pikeville College. Valedictorian for the class was Jill Combs, daughter of Mr. and Mrs. Dan Combs, Marlow, Kentucky. Salutatorian was Jan Lucas, daughter of Mr. and Mrs. Clyde Lucas of Sandlick. Diplomas were awarded to 170 seniors of Whitesburg High School.

Whitesburg baseball season is well underway now. The team itself is composed of 22 players, including 8 seniors. Coach Buddy Roe says this should be another exciting season if the team can just get rolling. Coach Roe also said sore arms plagued a lot of boys this season mainly because of cold weather. Whitesburg has only 4 players returning from last year’s championship team. They are: Chuck Conaster, Ronnie Biggerstaff, Kirby Tolliver, and Wade Kirkland. Whitesburg has been beaten several times but by top-ranked teams, including Evarts, Cumberland, and Hindman. Coach Roe says the boys are coming along and should be ready to go by tournament time. 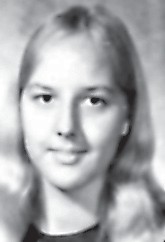 My four years at W.H.S. by Gay Stewart

My four years at WHS have been an experience that I will never forget. School wasn’t all fun and games and it wasn’t all work and no play. Now, as I am approaching the end of my high school days, I look back over the years and I realize I will miss high school and my friends.

As a freshman I was scared and shy. Being called to the office really frightened me. I had to become acquainted with the campus and after a few days, I got to know my way around. Almost all of the students and teachers were new to me. As the year progressed, the campus and some of the faces on campus became familiar. Then I was promoted to a sophomore and I enjoyed this year better than my freshman year. I had to adjust to new teachers and a completely different schedule. When I became a junior, the fun really began. My subjects were really easy and I let up on studying. The Junior-Senior Prom came up and I enjoyed attending it. Being usher at Baccalaureate and graduation was a great privilege for me. Now I am a senior and school means very much to me. I enjoy school and I hate to leave W.H.S. Practicing for the Senior play was an experience for all the students in the play. 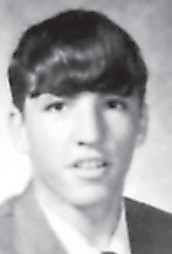 (The above article from the 1970 Yearbook and Black Kat Newspapers.) 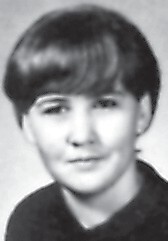 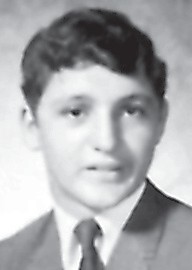 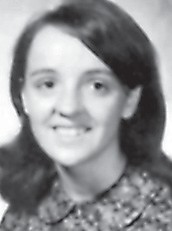 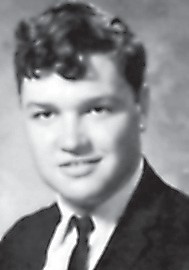 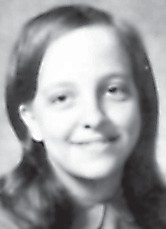 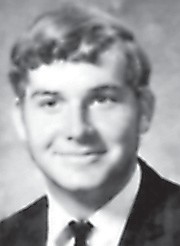 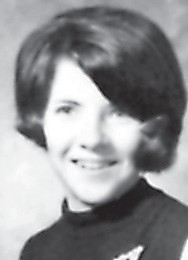 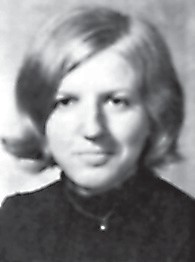 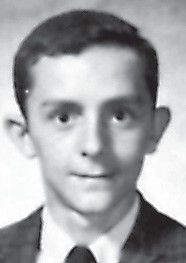 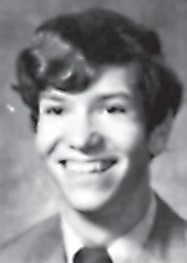