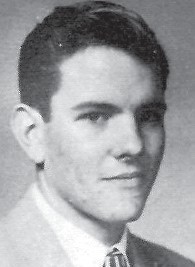 The following names have been suggested for Jack Taylor’s Orchestra: Mickey Bowen submitted “Star Dreamers”, Leslie Pennington, “The Hypsters”. Other suggestions are “Jack Taylor and His Easterners”and “Taylor’s Troubadours”, “Kentucky Cardinals and Taylor’s Warblers”. The orchestra will play at the Colonial Club at Hazard Saturday night, April 9, and at the VFW Whitesburg on the 16th, schedule alternating from one club to the other each Saturday night.

The ladies’ auxiliary of the V.F.W. visited the Whitesburg elementary and high school on Friday and presented each lady teacher with a corsage and the men with boutonnieres. At the end of the school day all teachers were invited to their club room for refreshments of punch, cookies, nuts and mints and a pleasant social hour. 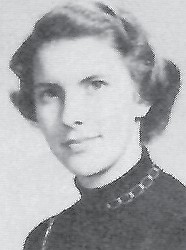 Whitesburg Band Boosters Club held their November meeting Monday night. Plans were made to sell 1962-63 membership cards and tickets for a Christmas Concert; proceeds will be used to help defray band expenses such as repairs and replacement of instruments, dry cleaning of uniforms, and materials needed in various money-raising projects. J.E. Isaac has donated a popcorn machine to the band in order that members may sell popcorn at athletic events for which the band has concession privileges, and in town to swell band funds.

The Black Kat congratulates Ty Hall, ’64 – a former Yellowjacket tackle, who is now on the starting freshman team at the University of Kentucky. Also Shirley Williams for being chosen the Courier Journal’s “Sweetheart of the Week”. And to the entire Whitesburg Yellowjacket football team and coach for being chosen the Courier Journal’s “Team of the Week.” And a great big congratulation to William Wright for giving our team and our school so much publicity. 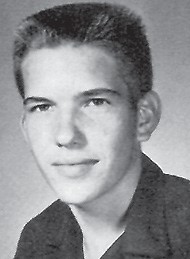 On April 3, Field Conductors for the 1971 Marching Season of the WHS Band were chosen. Maggie Fields and Charlene Williams were selected for their abilities to conduct and march and on their coordination and appearance together. Mr. Bill Campbell, band director, Bryan Station, Lexington did the judging. The girls attended a drum major camp last year and are planning to attend again this year. 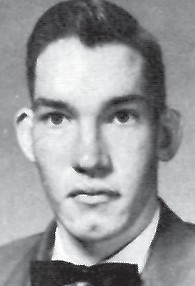 The Yellowjackets scored their biggest victory of the season, upsetting highly ranked Powell County, 14th Region favorites. The lead changed hands throughout the game and the score was tied at the beginning of the last quarter. The Jackets took command with minutes left and went on to win 56-50. Frank Hollan had a big night with 16 rebounds and17 points, Ernie Sexton also tallied 17. Mike Shepherd and Eddie Stallard scored 11 and 9 points respectively. Bill Collins added 2 points to wrap up the scoring. 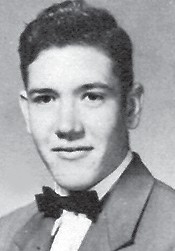 Recently nine WHS students, Mr. Burkich and several hundred other people from all over Kentucky made a trip to UK to the Worldview’76. They listened to lectures, saw two films and discussed world policy. Those attending from Whitesburg were Rachel Breeding, Melody Moore, Joan Hall, Jimmy Hatton, Eddie Creech, Herbert Maggard, Gaither Frazier, Debbie Hammock, and Viva Holla. The trip was sponsored by the UK Patterson School of Diplomacy and Internal Commerce and Rotary Clubs.

On the night of October 8, 1983, Whitesburg High School held their annual Ring Dance. The night is set aside for the seniors to receive their class rings. The highlight of the evening was when it was announced that the class had chosen Chris West and Anora Sexton as Ring Dance King and Queen. 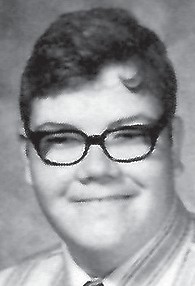 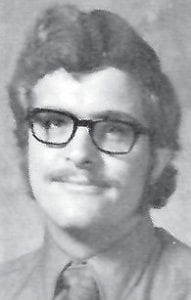 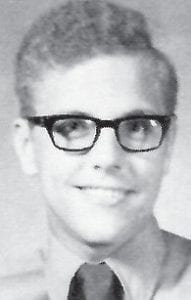 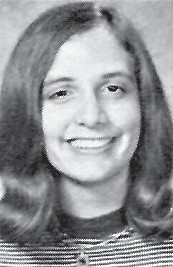 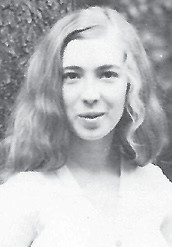 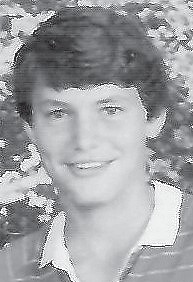 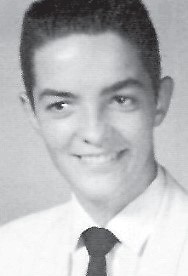 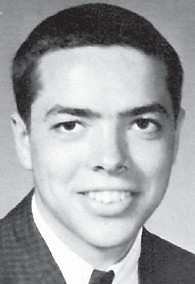 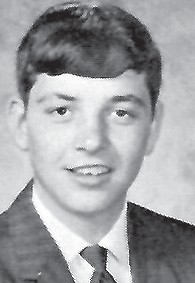 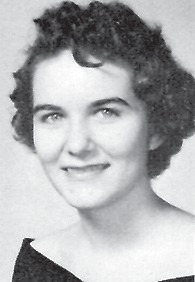 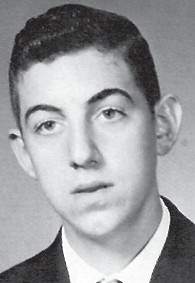