Some of the members of the senior class were 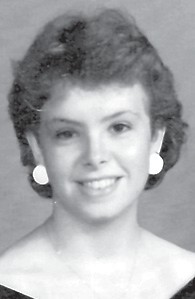 What are those seniors saying now?

“ Don’t look at me, I didn’t do it” – Teresa Bates; “If you can’t get over it, crawl under it” – Tammy Trent ; “What time is it?” – Charles Miller; “Whatever tickles your pickle” – Steven Bates; “It is a small world, but I wouldn’t want to paint it” – Danny Webb; “I don’t think we’re in Kansas anymore” – Angie Mullins; Life’s a beach” – Michael Jackson; “Keep your feet on the ground and reach for the stars” – Marsha Holbrook; “Due to events that have transpired recently, I declined to speak out about anything” – Scott Lewis; “That beats all I have ever seen” – Kelvin Eldridge; “Oh yeah” – Mary Brown; “How’s life? – Alisa McCall; “I’m not amused” – Jennifer Ison; “Sounds good to me” – Danita Adams; “Whatever” – Jeanie Adams; “You don’t know me as well as you think you do” – Bessie Collins; “What’s happening?” – Rosecondalee Hammonds; “Step right up there and don’t move” – David Profitt; “Die laughing man” – Missy Bates; “I know what you are, but what am I?” – Stephanie Plymale; “No problem” – Sandy Morris; “That’s beside the point” – Gary Allen; “What’s life without a risk?” “This one’s for you” – Robert Hall; “You never grow old, you just die young” – Debbie Brock; “Dreams never die” – Wanda Watts. 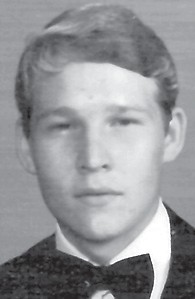 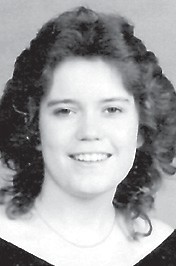 This year at Whitesburg High has been one of many changes, but it has also been one of advancement. It was the year that the construction began for the new addition to the school. The first step in this construction was to tear down the band building. It was a sad occasion for all of the band members, but especially for Mr. Lester, who had spent many years teaching in it. The band had a final farewell party in the band room before it was removed, with Mr. Lester playing the guitar and singing, and with Joseph Estep’s “Ode to the Band Building” being read by several band members.

Then came the moving of the middle school trailers to make room for the new three-level parking lot. This would be enough space for both students and teachers to park their cars. 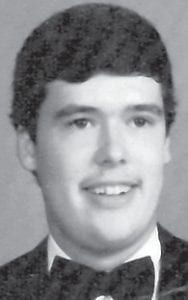 Even though it was hard to watch these changes being made, we knew it was for the better.

(The above articles from the 1986 Yellowjacket Yearbook.) 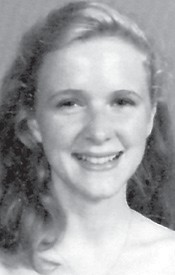 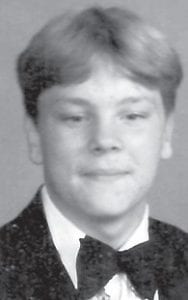 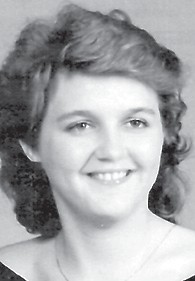 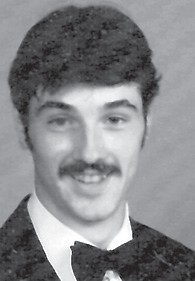 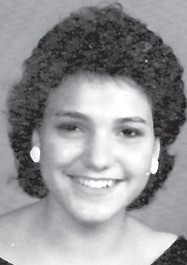 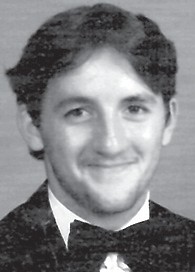 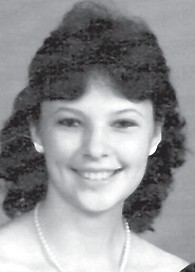 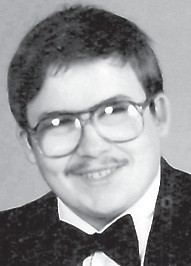 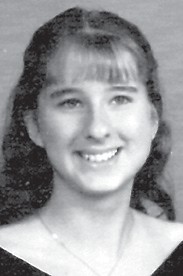 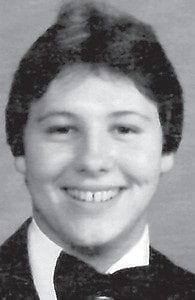 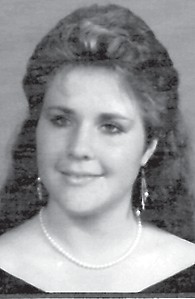 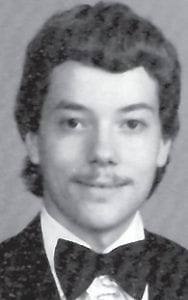