The junior year for the class of ’80 is one that will long be remembered. We each had our special moments.

Our class raised enough money to have a beautiful, successful prom. Near the end of our junior year, we ordered our rings.

Van Breeding and Missy Mohn were chosen as Grand Marshals for graduation. We were represented in Homecoming by Jackie Breeding.

Seniors at last! The years have passed before us as the Greenhorns of ’77 have become seniors of ’80.

The class officers are Billy Caudill – President, Ralph Hall – Vice President, Nancy Brown – Secretary, and Kenny Miles – Treasurer. Our class colors are blue and silver while our flower is a blue carnation. Our motto seems to sum up our high school years: “Cherish the Past: Challenge the Future.” We have one senior cheerleader, Pam Webb, who helped lead our squad to the state contest, winning first at both district and region. Mitch Whitaker, David Maggard, Jerome Wilson, Marshall Ison, and Vincent Wurschmidt participated in football. Bobby Roe played boys’ basketball, while Lynn Perry, Ramona Combs, Martha Wynn, and Wanda Howard led the girls’ team. With the help of a new coach, John High, our girls’ team had a winning season. Our track team is still going strong with three senior boys: Kyle Napier, Mark Adams, and Craig Warzon and three senior girls: Linda Gentry, Valeria Craft, and Wanda Howard. 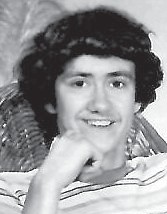 At our Senior Ring Dance in December, Arlena Mc- Call and Charles West were chosen as Ring Dance King and Queen.

The senior Homecoming members are as follows 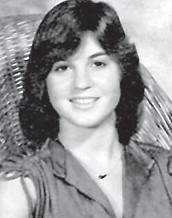 The ’ 79-’ 80 season proved to be a pretty good season for the girls’ track team. For the first time in the girls’ Whitesburg track team history, Whitesburg defeated Jenkins. The girls won three track meets and did remarkably well in all of their meets. 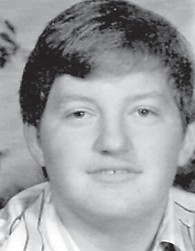 Eighth-grader Monique Wampler was the only girl on the Whitesburg team to qualify for state competition this year. She placed second in the sectional meet in the 1600m run.

Dr. Reedus Back, a native Letcher Countian, delivered the Commencement Address at Whitesburg High School on Friday, May 23.

A graduate of Carcassonne High School, he received his B.S. Degree from Berea College and his M.S. and Ed.D. degrees from the University of Kentucky.

Dr. Back, highly respected as an educator, has taught in high school, has been the Director of the Morehead State University Laboratory School, and has served as a Professor of Education and as the Associate Academic Dean for Graduate Programs at Morehead State University. He has held leadership positions in such professional organizations as the Kentucky Association of Secondary School Principals and the Southern Association of Colleges and Schools. Dr. Back is Sunday School Superintendent and a Deacon in the Baptist Church. 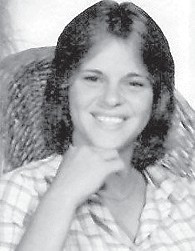 Dr. Back is presently the Dean of Graduate Programs at Morehead State University.

Prom was a success

The Junior-Senior Prom this year was held on May 3. The music started at 8 and ended at 11:30. It is a tradition at Whitesburg High School to let the juniors host the prom. This year their theme was the “Last Dance”. The band was called “Majic” and they did a terrific job. The big moment arrived at 10 p.m. when the Prom King and Queen were announced. Bobby Roe and Mitzi Hammock were chosen to reign as the new King and Queen. The seniors would like to thank the juniors for hosting such a great prom.

On July 21, 1979, a face that had been familiar at Whitesburg High School for 22 years moved on to “a more challenging job.” The face belonged to Mr. Jack Burkich, Whitesburg’s principal since 1957, now Superintendent of Letcher County Schools. 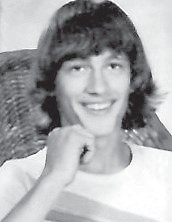 Mr. Burkich became principal because he “felt he could benefit the lives of many.” Mr. Burkich lived up to his goal by getting WHS accepted into the Southern Association of Secondary Schools and Colleges. One of Mr. Burkich’s most satisfying moments as principal of WHS was “seeing the faculty operate as a team” while giving Whitesburg area children a good education.

During this past summer, when the job of superintendent became available, Mr. Burkich leaped at the opportunity. His main reason was that it was one of his greatest goals in life. Mr. Burkich did not receive the job unchallenged. He was elected by the county school board by receiving three of the five votes. His term will end on July 1, 1982, when he may run for the position again or decline the opportunity.

The platform that Mr. Burkich was elected on was that he would do his best to hire the best personnel available and that he would keep the school system’s standards high. In addition to the duties mentioned above, he will be in charge of keeping the school board informed, keeping the quality of the schools high, and other duties that he is still trying to learn. 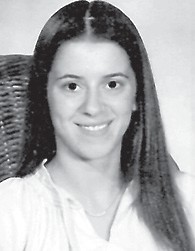 Due to the fact the band director, Ronald Lester, was attending summer classes at Morehead State University, the WHS Marching Band held their annual band camp at West Whitesburg Elementary School during the week of July 30 through Aug. 3. Forty-two out of 47 members participated. Those 47 members consisted of 30 playing members, 12 flag, four rifles, and one field commander.

Practice began early each day at 9 a.m. and lasted until 6 p.m. The camp’s main purpose was to arrange the halftime show which will be performed at all home games during the season.

(The above articles from the 1980 Yearbook and Black Kat newspapers.) 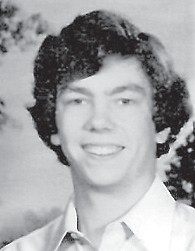 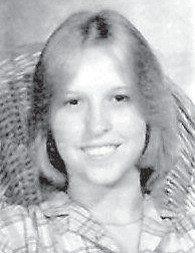 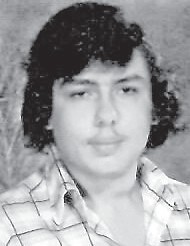 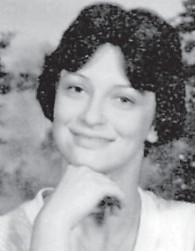 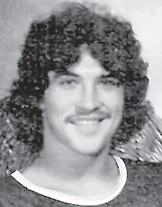