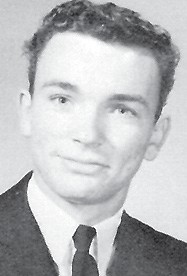 Bill Stout “Old Buddy” of the Greyhound Microphone left his bus, his seat mate, his mike and all he held dear on bus no. 5823 and went over to ride back with Mary Ann Adams on bus 5861. Here’s hoping they will long remember the Washington trip.

It was easy to observe that some of the students we were associated with on the boat ride were from schools which taught them that chewing gum is for the birds — or for those who do not care how they look.

We were unable to get Senator John Sherman Cooper to pose with us but Mr. Enlow did a grand job as a stand-in for a senator! The most distinguished looking person in the senior class picture. Mrs. Reeves, guide of thirty tours, really could cover the ground whether by motorcycle, helicopter, automobile or broomstick. She appeared at the most unexpected moments to take care of our every need. 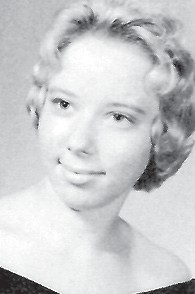 The most popular eating place was the S&W (Stand and Wait).

Some of the bus drivers were almost professional guides.

Like tiny babies, some of our girls got their days and nights mixed up. Mina, Cookie, Bokey, Charlotte, Sue and Lorraine stayed up all night worrying the chaperones and then went about in a daze all day visiting their nation’s capital.

“If students violate any rules while in Washington your diploma may be held in jeopardy” — that word “jeopardy” — really kept them in line! Not knowing exactly what it could mean.

At the Hot Shoppe some students ordered soup beans — the waiter said he had bean soup, but the boys said no, “We want soup beans.” Never heard of that, said the waiter. 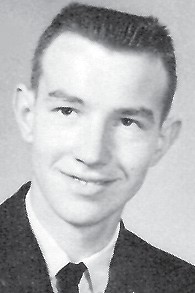 Can you believe that Fult rode on an elevator in the capitol with Senator Kefaufer, a man who has been a candidate for vice president and president, and still yet, Fult asked him if he worked there?

Can you believe that Sammy Kiser ate a chicken leg for every mile traveled to Washington?

Can you believe that eight boys got in a restroom on the bus built for one?

During the trip if you want to go up to another floor just walk up the stairs and don’t go up the fire escape or you’ll get caught.

Don’t be discouraged by J.B. Eversole

You may think because a student had a higher standing than you, that he will have a better job, or get more out of life: not necessarily. I do think it is an honor to have high standings, and you should think about that when you start in high school! And do your very best in every subject, and then when you are a senior, and you get your standing — high or low, be proud of that standing, because you know you have done your very best. 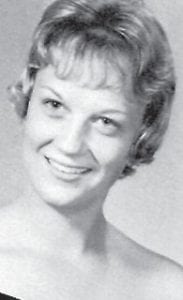 Looking forward to the Washington trip by Kenneth Burton

I am looking forward to the Washington trip because I think it will be a great honor to see the capitol of the United States.

The most I am looking forward to is going inside the White House. I hope I get to see the president. I have seen Mr. Kennedy on television and in many books and magazines, but I think it would be a great honor to see him in person! Of course, I would be thrilled to see Jackie and Little Caroline too!

(The above articles from the 1962 Yellowjacket Yearbook and Black Kat newspapers.) 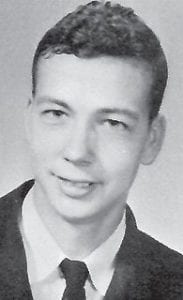 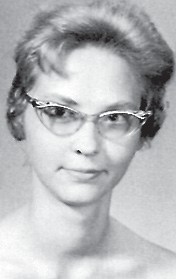 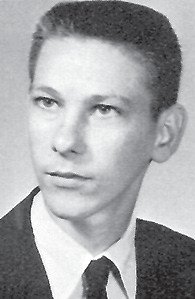 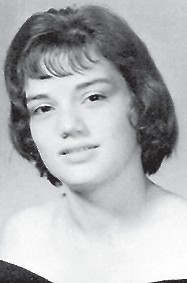 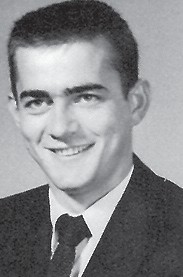 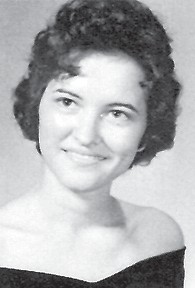 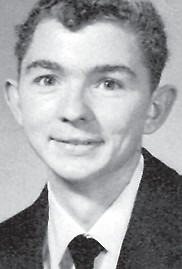 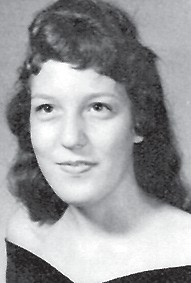 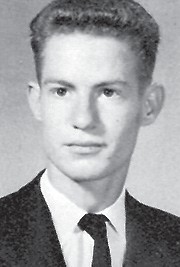 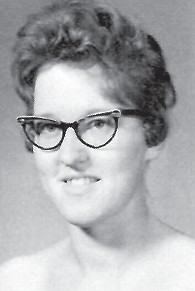 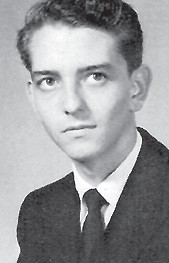 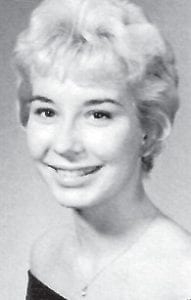