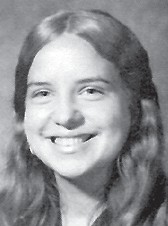 Seasons come; seasons go. Each day dawns, quite like other days, yet different. In one day, or in one hour, an opportunity may come without its stamped value.

Each day presents challenges. It is my sincere wish that each student of Whitesburg High School will face each opportunity thoughtfully, earnestly, and bravely. I hope we have prepared you to welcome each opportunity, whether marked or disguised.

May these lines from Herbert Kaufman give essence as you face each day of your lives. “Summon your power, leap upon it! If you take too long to ponder, opportunity may wander. Yesterday is a bag of sorrow; no man ever finds tomorrow. Climb out, climb up, climb higher!”

The president of the junior class is Bob Smith. He is the son of Edmond and Dicie Jenia. Bob enrolled at Whitesburg High School the second semester of his freshman year. He attended Carlisle Elementary, Carlisle Junior High and one semester of Carlisle High School in Ohio. Bob is a member of the “W” Club. He is active in football and track at WHS. 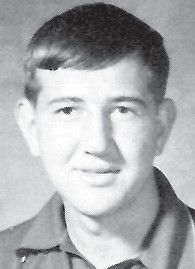 The vice president of the junior class is Gary Meade. He is the son of William and Delores Meade. Gary enrolled at Whitesburg High School the beginning of this year. He attended grade school at Linlee in Lexington. Gary played football for Leestown Jr. High School. He attended Cumberland High School for one year where he played football. Gary comments, “I really enjoy going to school here. I’m very satisfied, I guess mainly because I have a great bunch of friends.” Gary plays football and plans to run track and play baseball for WHS.

The treasurer of the junior class is Bill Martin Collins. He is the son of William and Corsie Collins. Bill graduated from Whitesburg Elementary School where he played basketball and football. He is a member of the “W” Club, Beta Club, and Pep Club. Bill plays football, basketball, and baseball and is on track team at WHS. 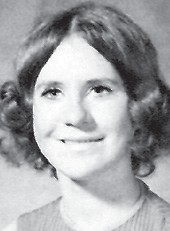 The secretary of the junior class is David Boggs. He is the son of Carl and Willamae Boggs. David has attended Whitesburg High School since his freshmen year. He graduated from Whitesburg Grade School where he played football. David is a member of the “W” Club and the Pep Club. He plays football and is a member of the track team for WHS.

The annual spring meeting of the Eastern Kentucky Mountain Conference was held in Pikeville on March 23, 1973. Whitesburg High School was crowned conference basketball champion with a 10-1 EKMC record.

Also two WHS seniors, Mike Polly and Steve Banks, were honored by being selected to the first team in the All-Conference voting by head basketball coaches of member schools.

The Mighty Jackets have won the EKMC championship in both football and basketball and are anxiously anticipating the spring sports. 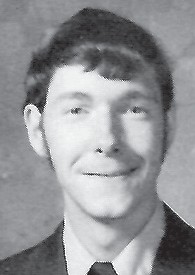 It was jubilation for the members of the Whitesburg Band March 31 as they heard that they had received 3 superior ratings at Barbourville. It was one of the only two in their class. This is the highest any band could receive.

Then on April 21 they traveled to Pikeville where they once again received a superior rating by gaining two “1’s” and a “2”! This was the best received of 12 bands in their class at this state contest. 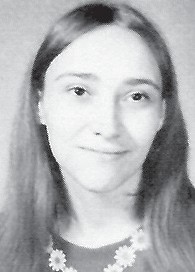 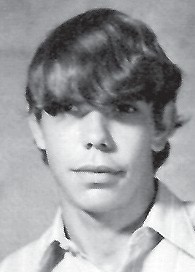 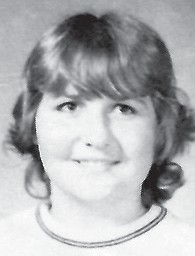 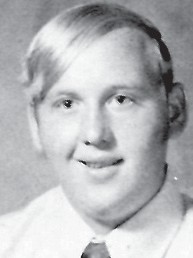 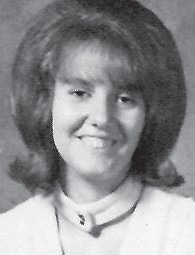 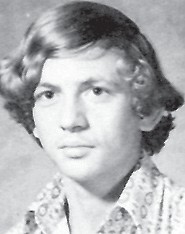 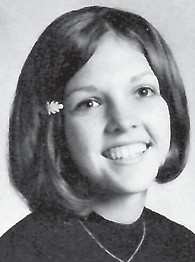 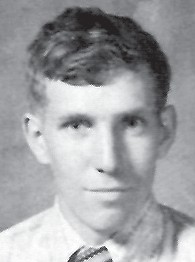