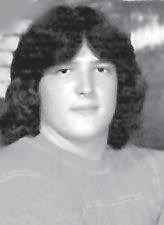 The Whitesburg Yellowjackets ended their regular season with a 28-6 victory over the Betsy Layne Bobcats. The game was played Thursday, Oct. 30, at Betsy Layne.

In the second quarter, Randy Frazier put the Jackets on the board again with a 16-yard touchdown. The pass to David Holbrook was good for two points. The Jackets were not through, however, and with one second left in the second quarter Mark Bates caught a 45-yard pass from Mark Powell, which was good for six more. The two-point conversion failed. The score at halftime was 22-6. 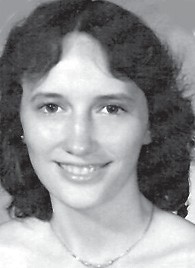 The Jackets scored their last touchdown with 3:20 left in the third quarter. The 14-yard touchdown came from Randy Frazier. The 2-point conversion failed, making the final score 28-6.

Whitesburg’s defensive unit did not play as well as they have in some of their previous games, all though they got the job done.

On Sunday, May 17, the 1981 senior class annual baccalaureate was held. At 7:30 p.m. Sunday night all of the seniors, led by the three grand marshals (Kim Arthur, Kitty Gish, and Karen Halcomb) marched into the First Baptist Church.

The invocation and benediction were given by Rev. Joe B. Brown. Rev. Rhodes Stipp gave the sermon. By 8:10, the service had ended. 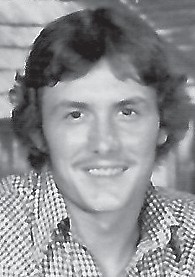 The male ushers, Mark Cornett, Ephraim Imperial, and Paul David Sturgill, were not expected to attend baccalaureate service. They joined the rest of the ushers at graduation on Friday, May 22.

At graduation, this year’s valedictorian, Teresa Nichols, and salutatorian, Vicki Johnson, gave their speeches. As the seniors marched across the stage to receive their diplomas, we said our silent good-byes.

We, the graduating Class of 1981, kept continuing upwards until we finally became seniors. The year started with the election of class officers. The senior class officers are: Greg Hogg-President, Robert Gibson-Vice President, Sheila Boggs-Secretary, and Teresa Dunn-Treasurer. Our class colors are blue and white; our flower is a carnation. Our motto seems to sum up our school years: “Each passing day brings a new memory.” 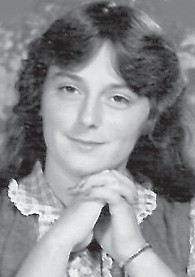 We have two senior cheerleaders, Margie Hogg and Delana Ison, who helped lead our squad to state competition, winning first at District and runnersup at Region.

Greg Hogg, Stephen Kincer, and Tim Sexton played boys’ basketball, while Nancy Huff was the only senior on the girls’ basketball team.

Our basketball girls, with the help of their secondyear coach, John High, also brought home the title of District Champs. 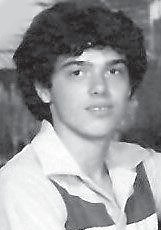 On April 5, 41 seniors left for our senior trip. We visited Washington, D.C., and had a great time.

Thirteen students made the top 10 percent this year. 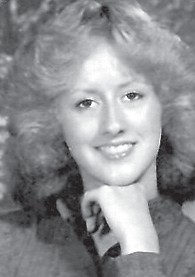 As we prepare to leave school, we look back and feel a sense of loss. We have had many academic and athletic accomplishments and we hope that the upcoming seniors do as well.

Wednesday, May 29, was an unusual time at WHS. It was that time of year again when all of the members of the girls’ track team initiate the unsuspecting new members. This year the new members came to school dressed as housewives. Each girl was expected to wear rollers in their hair, house shoes, a robe, cheap perfume, gaudy makeup, and to carry a skillet. All day the girls remained in their strange costumes and obeyed any reasonable command that the girls’ track members made. We want to congratulate the brave ones who participated. 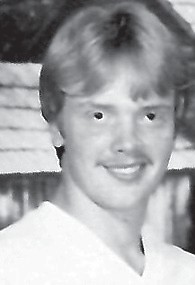 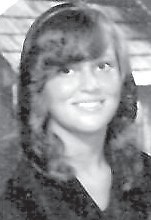 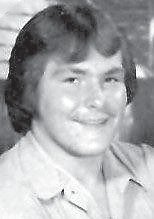 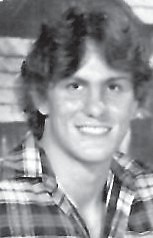 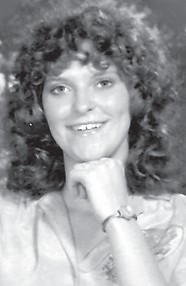