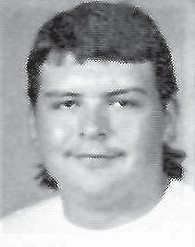 Tracey R. Banks of Whitesburg is the winner of the spring 1998 Whitesburg Rotary Club Scholarship. She is the daughter of Towonna Adams and Fred Banks of Whitesburg. Ms. Banks is attending Alice Lloyd College where she will major in biology. Her plans for the future include returning to Eastern Kentucky to work as a physician’s assistant. Ms. Banks is a graduate of Whitesburg High School where she was President of the Senior Class and the DECA Club and served as Secretary of the Beta Club and FBLA. She was also a member of the Environmental Club and Senior Finance Committee. The Whitesburg Rotary Club Scholarship is a fivehundred dollar award given each semester to a Letcher County resident attending college. It is given based on academic achievement, character and need. 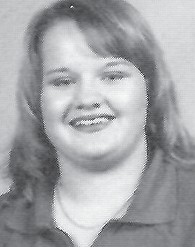 With the awesome shooting of Whitesburg’s #12, Caleb Brock with his game high 43 points, Whitesburg went on to defeat the Cavaliers by a score of 71-67 and take the 53rd District title.

But the Cavaliers did not roll over and play dead as they allowed the Jackets only a 4-point win. Whitesburg’s scoring was very much in the hands of Brock while that of Jenkins was more evenly spread around. This was indeed a hard-fought and intense game with the win coming only after much sweat from both sides.

Whitesburg led at the first half buzzer, 39-34, with the game actually being won during the second quarter, when Whitesburg turned up the heat and outscored the Cavs to the tune of 27-18, a difference that the Cavs were not able to overcome during the remainder of the game.

Brock who certainly made himself a powerhouse to be reckoned with, had a score resulting from nine 2-pointers, six-3-point field goals and 7 for 8 shooting from the free throw line. The other Jacket in the double figures was Jamie Herald with 13, resulting from five 2-pointers and 3 for 3 shooting from the charity stripe. Rounding out the scoring for Whitesburg were Derrek Sexton with 4; Justin Hubbard with 3; Heath Cook with 6; and Travis Whitaker with 2.

Charlie Collins of Whitesburg is the 1997 recipient of the Phyllis Richardson Wood scholarship for music majors at Cumberland College in Williamsburg.

Collins will perform at the Phyllis Wood scholarship benefit on Thursday, Sept. 25, at 8 in the recital hall on the Cumberland College music building. The benefit is open to the public for donations of $10 for adults and $8 for students and a reception will be held afterward. All proceeds will go to the Phyllis Richardson Wood scholarship fund.

Collins is the son of William and Fala Collins of Whitesburg. He is a senior majoring in music at Cumberland. 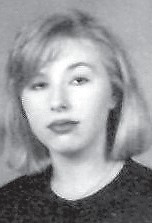 The Phyllis Wood scholarship fund provides financial assistance each year to one or more students who major in music at Cumberland College. A longtime resident of Williamsburg, Wood was an ardent supporter of the arts. The scholarship was established in her memory by her family.

The halls of Whitesburg High School are quiet as students go about the changing of classes. They speak in whispered tones as they remember their former teacher and friend, Doug Chandler, who earlier this year resigned as head football coach and teacher due to a health condition. Coach Chandler died December 3 after a valiant battle with cancer.

Coach Chandler had been a member of the Whitesburg faculty for 24 years, giving leadership, strength, and comfort while serving not only as fellow colleague but as mentor, friend, and protector. At times of difficulties or tragedies, he offered reassurance and support to both faculty and students. They knew and trusted his leadership in facing any situation. 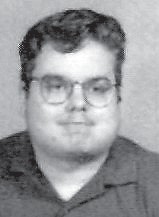 His physical presence as he stood in the hall or park- ing lot would sometimes appear to be intimidating, but it was always conveyed as a sense of security that was appreciated by students, parents, and teachers. Those who came to know him discovered that beyond that gruff exterior lay a man who possessed an enormous, caring heart with a kind, compassionate spirit.

Coach Chandler fulfilled a multitude of roles in Whitesburg High School. He was a teacher to those students in his classes. He was source of knowledge in first aid to a student or teacher who was injured. To the discouraged, Doug was a source of encouragement. For the faculty, he was the spokesperson. He was willing to go beyond what was required to help students and faculty.

Doug’s sense of humor will be sorely missed. His pranks that he played through the years are legendary to both students and fellow teachers. It was never embarrassing or difficult to be the brunt of his jokes — it was a cherished moment, an honor, for him to take notice of a person or a situation. One knew you were a friend when you became a target of his kidding. 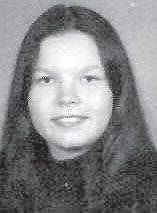 Coach Chandler’s life was full and rewarding. He was a soldier, deputy, educator, coach, husband and father. He enjoyed people, sports, school and community. He was a family man, being extremely proud of his family. Above all of this, Doug was a friend and a gentleman.

Throughout the years, he touched the lives of countless people who will never forget him. Whitesburg High School’s faculty and students will certainly miss this gait of a man, Coach Doug Chandler.

(The above article from the Dec. 10, 1997 Letcher County Community Press) 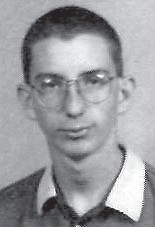 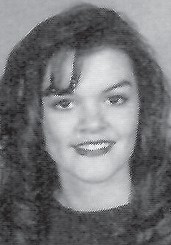 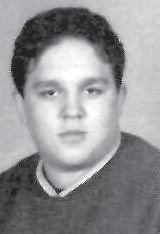 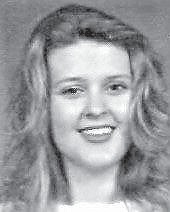 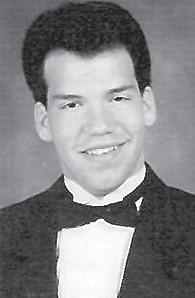 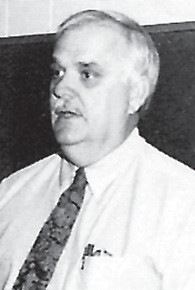