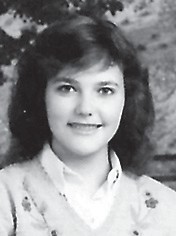 Prom plans to be made

Black Kat staff members have asked some juniors and seniors what they hope to see on that first Saturday in May. Last year’s theme was “The Rainbow Connection”; the band was Legend from Lexington. A nicesounding suggestion was aired by a few students, and we asked others what they thought: Should the prom be held at West Whitesburg? Most students said yes. Reasons listed include more parking space, more dancing space, a stage for the band, and a different setting. We also asked several students if underclassmen should be allowed to attend if invited by upperclassmen. Some responses from the students included the following: Gary Boggs, a junior, wants the prom to be held on the high school grounds. At his dream prom, Blackfoot would play, Hawaii would be the theme, and no underclassmen would be present. Junior Teresa Wright thinks the prom would be better in the high school cafeteria. The Rolling Stones are her musical choice; punk rock she chose as a theme. And no underclassmen. Mark Cornett, a senior, wants to go to West Whitesburg on prom night. He chose Image or music. He does not think underclassmen should go. Betty Fields, a senior, also wants to go to West Whitesburg for the big event. She liked Legend last year, and would like to see them back. She wants no underclassmen at her senior prom. Sherry Barker and Theda Webb both agree with West Whitesburg and underclassmen attending. 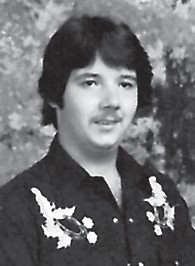 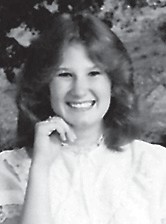 The following are predictions of what the members of the Whitesburg High School Class of 1982 will be doing when they gather for their 10th reunion. 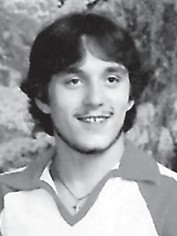 Leigh Adams is a registered nurse at the Whitesburg Hospital. Kim Arthur is a professor of calculus at the University of Kentucky. Janet Sexton is married to a movie star; she and her twelve children live with him in their Beverly Hills mansion. Kitty Gish has become a brain surgeon. Carolyn McPeeks is now making a lot of money designing hairstyles for movie stars. Randy Wilson has replaced Polly, Craft, and Asher at the lawyers’ offices in downtown Whitesburg.

Theda Webb is the owner of the Elkhorn Country Club Pro Shop. Pam Boyd is an attendance officer for the Letcher County Board of Education. Donald Brown owns his own Harley shop and has become a member of Hell’s Angels. Vicki Cook is still trying to get David Boggs to ask her to marry him. Peggy West is working in the Library of Congress. Mark Cornett has become a famous lawyer in Washington, D.C. Kenneth Burton is a security guard at the Imperial 400 motel outside Washington, D.C. His specialty is watching over the seniors on their senior trip. Donna Mullins is a housewife with four children, and she lives on a farm in Wisconsin. Ricky Caudill is still fishing at the Snake Valley Lake. He hasn’t noticed that the lake was drained several years ago. Angie Miranda plays the clarinet in the New York Symphony Orchestra under the direction of Karen Maggard. Betty Fields joined a motorcycle gang. Perry Mullins is a college professor at Harvard. Dawn Craft sings at nightclubs in New York. 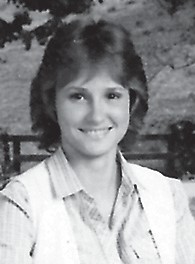 Jennifer Noble has just won a gold medal in the Olympics for her gymnastics. Kim Pennington is experimenting on mice at the University of Kentucky. Jerri Caudill is still riding around Fishpond Lake. James Sturgill is now a disc jockey for one of the United States’ most famous radio stations. Denise Hylton has opened up her own clothes shop for little people. Rennea Raleigh is busy on one of her singing road tours. She and her husband Mike make a great singing combination. Regina Craft got her name put in the Guinness Book of World Records for growing the longest fingernails. Tony McFall is now doing commercials for men’s cologne. Ronald Dunn is working for Lee Noris selling coalcutting machines and other equipment. Susan Cornett is president of the Bank of Whitesburg. Tina Sexton is making millions and has put even the most famous fashion designers out of business with her gorgeous creations. 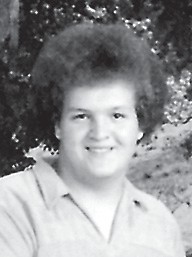 On the Advanced Math test, Kitty Gish placed fifth for an honorable mention certificate, and Kim Arthur placed second and received a plaque. 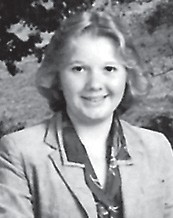 Brenda Williams set a new school record with her 5-foot 4-inch jump at a track meet held in Pound, Va.

Bob Barber, a senior at the University of Kentucky, began instructing Mr. Henrikson’s third period sociology class in photography on September 14. Barber is an art major who received a grant from the Appalachian Center, a division of the Lyndhurst Foundation. This grant enables him to stay in Letcher County until December. He will work with the Appalshop and do some teaching.

Barber will receive 19 hours’ credit while in Letcher County. He hopes to acquire enough information and photos to write a book about this area.

The photography class was taught some of the basics about taking quality photos. The class first practiced on taking indoor shots. After completing this, they moved outside to take pictures around the campus. The students have been assigned a class project during which they are expected to take a series of pictures relating to a particular topic concerning sociology.

Barber says he is enjoying his stay here in Letcher County and is considering making it his home. We wish him the best of luck with his future plans. 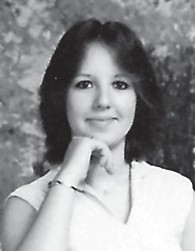 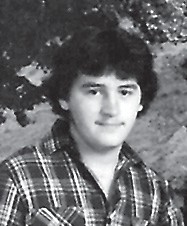 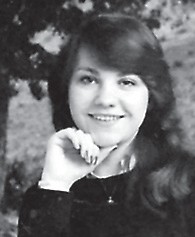 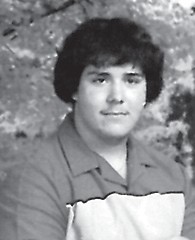