Some of the members of the senior class: 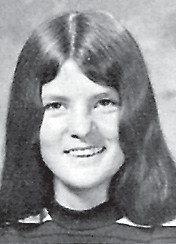 The Black Kat Staff extends their welcome to Miss Barker and hopes she will enjoy teaching at WHS.

On Tuesday, Sept. 15, at activity period, students interested in joining the newly formed Pep Club met in the gym. Sponsor for the club is Miss Kathy Barker.

The A-Team cheerleaders asked only the students interested in producing spirit and pep to join. Dues for the club were set at $1.50. Football boys and members of the band are honorary members. 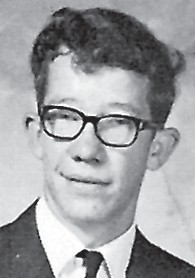 A pep bus is available for all football and basketball games played in the county.

Arthur “Ozz” Jackson is now a member of the Whitesburg High School coaching staff. Mr. Jackson is now teaching the 7th and 8th grade, at W.G.S. He will be coaching freshman football and B-Team basketball.

Mr. Jackson is a graduate of Chattaroy High School in West Virginia. He received his AB Degree and Social Science major at Morehead State University.

The senior ring dance was held in the Whitesburg High School Cafeteria on Nov. 21. The dance began at 8 p.m. and lasted until 11 that evening.

The rings were given out by Mrs. Juanita Day and Mr. Dan Polly. The entertainment was provided by the group, “Me and Six More” from Norton, Va. The girls’ attire was a mixture of pants, formals, maxis, and minis. 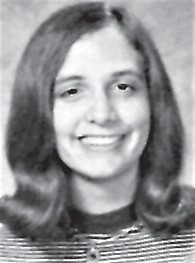 The highlight of the evening was the crowning of the Ring Dance Queen and King by Mr. J.M. Burkich. Eddie Fields and Carolyn Holbrook were chosen. The band honored the King and Queen with a special waltz.

On May 27, 1971, the upper classmen, sophomores, juniors and seniors at Whitesburg High School were asked to report to the grade school auditorium. The students went to the auditorium during fifth period at 2:15 p.m.

Mr. Ellis Maggard, who works with Morehead State University; Mr. James Craft, Attorney-at-Law, who is practicing in Whitesburg; and Rev. James Erwin, minister at the Presbyterian Church in Whitesburg, were there to speak to the students about law enforcement in the United States. This day was known as “Law Day” throughout the U.S. Mr. Craft was the chairman of this program.

Mr. Maggard received a letter asking him to participate in this program and he agreed. Mr. Maggard told a few jokes concerning a sheriff and then introduced Rev. Erwin who spoke about the urban and rural communities in general and what rules they had to follow. 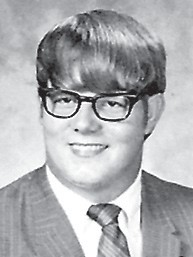 The first annual Pep Club Swimming Party was held Monday, May 31, 1971, at the Whitesburg Swimming Pool. The party, held for the entire school and any guests, was sponsored by the Pep Club, the newest and largest club on the hill.

This club may very well be a prominent club in the future of WHS. This year it has accomplished many projects and did boost the spirit somewhat at WHS. A pep bus went to many away ballgames and the club built a homecoming float. The Kat advises that our readers watch the progress of this new club.

On May 17, 1971 at 7 p.m., the D.E. banquet was held in the Whitesburg High cafeteria. Mr. Welch spoke and also introduced the guest speaker, Mr. Robert Talbot, Assistant Director of Distributive Education in Kentucky. 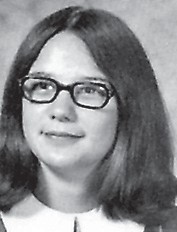 John D. Bedwell, President of the DECA Club and a senior at Whitesburg High, was presented with the President’s Gavel. The merchants who participated in the D.E. Coop Program were given a Certificate of Appreciation. Each senior member was awarded DECA apparel pens. Senior members are: Linda R. Flynn, Geraldine Perry, John D. Bedwell and David Trent.

The DECA Creed was read by Juanita Watts, a junior. 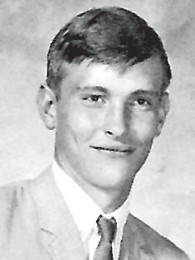 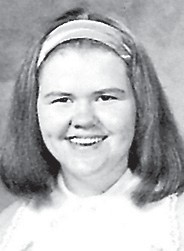 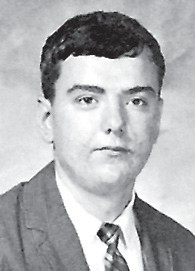 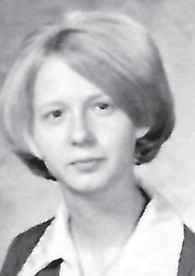 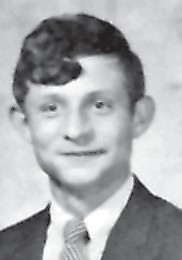 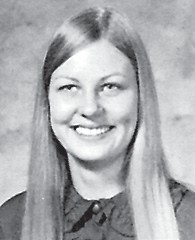 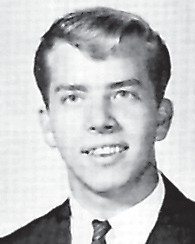