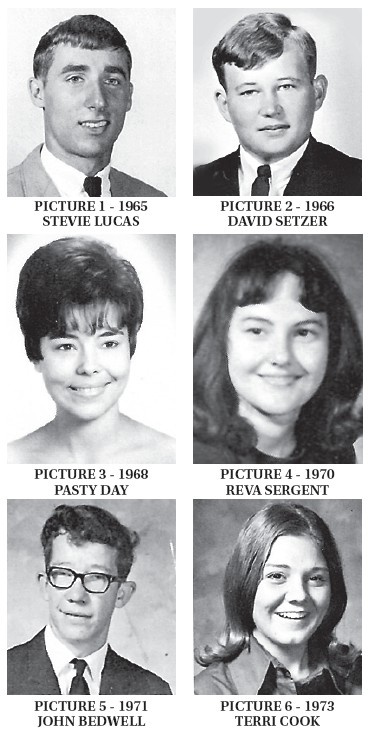 Maurice Moore won first place in a state contest for an essay entitled “What Civil Defense Means to Me”. He was awarded $100 in Lexington during June 1955.

Buddy Fields was named to the Eastern Kentucky Mountain Conference both his junior and senior years. To quote Coach Ray Pigman, “His athletic record speaks for itself in that he is the only boy ever to earn 10 letters at Whitesburg High School — 4 in basketball, 3 in football and 3 in track — and no doubt, one of the greatest all-around athletes to wear the orange and black.”

The first homecoming for Whitesburg High School was organized by the Class of 1955. A parade through town with guest bands from Fleming-Neon and Lynch high schools led by the Whitesburg Band presented the homecoming court, riding in convertibles. Several decorated floats sponsored by various businesses throughout Letcher County. The homecoming queen was Margaret Day. Her court was Elizabeth Blair, Donelda Breeding, Arlayne Collins, Walleen Enlow, Chelsea Hall, Nancy King, Kaye Moore, and Shelbia Mullins. The queen was crowned and the court was presented at the football game. After the game we attended the first WHS Homecoming Dance in the old Chapel Dairy building. 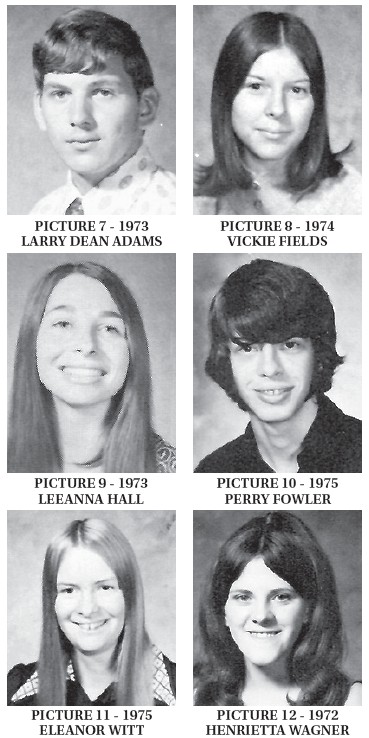 This building was renovated with seats from the Kentucky Theatre and turned into an auditorium for WTCW. Each weekend we had capacity audiences for music entertainment that was broadcast over a 100-mile radius. On a good day it went much farther.

We (the Class of 1955) decided to change the senior rings and chose rings with the Kentucky State Seal on one side and a Yellowjacket on the other. There were three choices: (1) solid antique gold; (2) a ruby set in gold; or (3) a black onyx set in gold. Each ring had the words “Whitesburg High” on the crest, 19 on one side and 55 on the other side. We sure were a proud group when they came in and we wore our own rings designed by us.