Camille Cook has been selected as Miss Yellowjacket for 2004-2005 school year. Camille is the daughter of Randy and Pat Cook. During her four years at Whitesburg High, Camille has participated in many clubs, organizations, and athletic programs and has proven to be a true Yellowjacket.

Her individual club membership include: Bible Club for four years, Interact for one year where she currently serves as treasurer, Pep Club for two years and Yearbook Staff for two years.

Camille has participated in girls’ basketball for six years where she has been captain for three years, volleyball for two years, softball for five years, cross-country for four years, and powderpuff for two years. 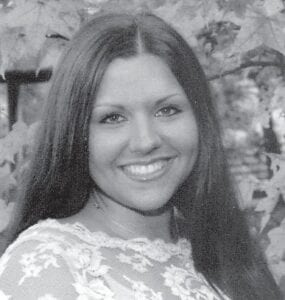 Camille’s awards and honors include: Softball All-District and All-Region, Girls’ Basketball All-District, All-Region, Second Team All-State, All-A Classic Game Whitesburg vs. Paris MVP, All-A Classic Game Whitesburg vs. Caverna MVP, All 14th Region Team, 14th Region Player of the Year, Gatorade All-State team, Blue Chips All-Star team. She also was in the football homecoming for four years where she was in the queen’s honor her senior year, basketball homecoming for four years where she was elected homecoming queen her senior year, and member of Gifted and Talented program.

After graduation, Camille plans to attend Pikeville College where she will be playing basketball. 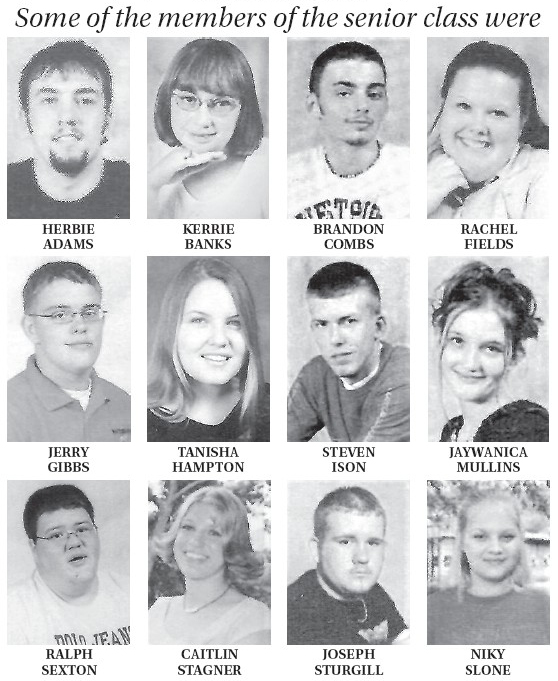