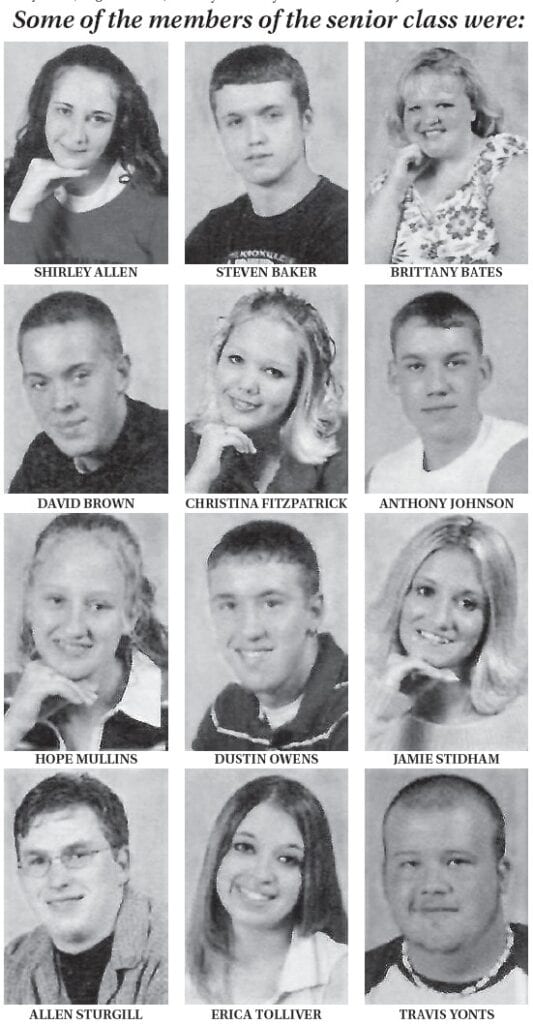 Matthew Frazier has been selected as Mr. WHS for the 2004-2005 school year. Matthew is the son of Scott and D.J. Frazier. During his four years as a Whitesburg Yellowjacket, Matthew has participated in many clubs, organizations, and athletic programs. Matthew has contributed to Whitesburg High School tremendously.

Matthew has been a member of the boys’ basketball team for four years where he was selected to the 14th Region Coaches Association Senior All-Star Team and to the all-district team this past season, cross country team for four years, and academic team for three years.

After graduation Matthew plans to attend college at the University on Kentucky and study medicine.

Sarah Whitaker has been selected as Miss WHS for the 2004-2005 school year. Sarah is the daughter of Mitch and Gwen Whitaker. Sarah has represented Whitesburg High School very well by participating in many clubs, organizations, and athletic programs during her four years as a Yellowjacket. 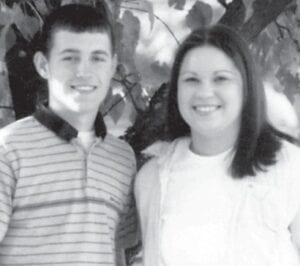 Sarah’s awards and honors include Nominee for Who’s Who Among High School Students, National Honor List, and honor roll for four years.

After graduation Sarah plans to attend college and major in Secondary Education with an emphasis in History.

(The above articles from the 2005 Yellowjacket yearbook)