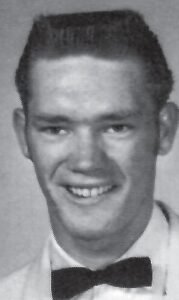 Prom King, Paul Yonts, is one of our most popular boys. A member of the basketball team for four years, he was selected as co-captain. At the beginning of the year, Coach Burton told the team the boys who made the most foul shots and most rebounds, and made all conference team would receive awards. Believe it or not, Paul got all three awards, which were presented to him at athletic banquet.

Prom Queen, Brenda Williams, daughter of Mr. and Mrs. Ray Williams of Thornton, is a girl everyone likes and enjoys being with. She was a member of the band for four years and a majorette her senior year. She has been one of the most popular girls on campus. 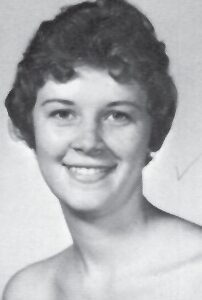 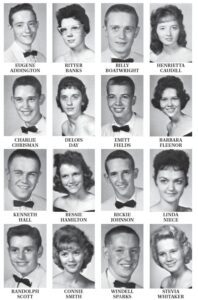