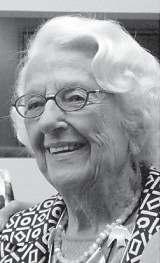 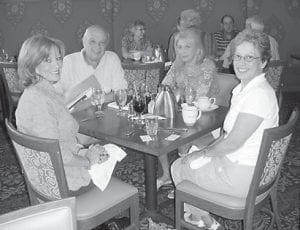 The only charge for any of the above programs will be for the class play on Thursday night. The commencement speaker will be Lieut. Gov. Keen Johnson, and I am sure all will want to hear him.

Tuesday night, March 22, 101 people attended the Whitesburg High School basketball banquet at the Presbyterian Church. This banquet was served by the Ladies’ Auxiliary. The food was delicious and splendidly served by the girls of the church. The basketball boys were each given the privilege of inviting a high school girl to accompany them, and they were also escorted by some ardent basketball supporter, and their meal being paid by him. 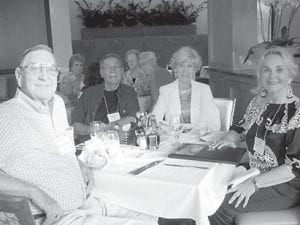 The banquet came to a close by singing of “Auld Lang Syne,” and each guest departed expressing what a happy occasion it had been and this recorded another memory in the history of Whitesburg High School.

Commencement exercises were held Friday night at the high school for the largest class of seniors to ever graduate from Whitesburg High School. Sixtynine students completed their high school studies at this time. 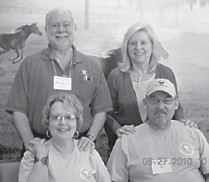 The Baccalaureate services were held at the Baptist Church last Sunday at which Rev. L. O. Griffith delivered the message to the class and a large congregation.

Lieutenant Governor Keen Johnson will deliver the commencement address on the program, which was arranged by Prof. R. Dean Squires. 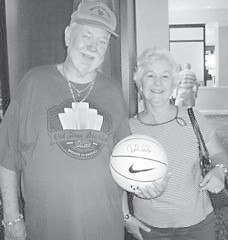