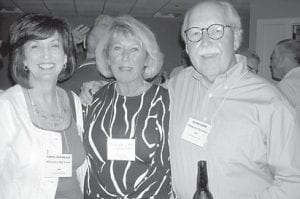 On campus with Betty Jo Taylor: The Black Kat would like to congratulate Kyleen Campbell for winning the National Merit Scholarship. A new club, The Junior Historical Society, is being organized this year. Students interested in history may join. We are glad to have the Folk Dancing Club going again this year. Mr. Polly, keep ’em all dancing! Coach Bates says that if there were as much noise made about football as there has been about the magazine sales, we might have a winning team. Miss Ann Dugan honored our campus with her presence and her cheery smile. Of course, we all missed “Bobby Dugan”. Alas! He is now dead. The Future Teachers of America met and elected their officers for the year. There are: James Earl Mohn, President; Teresa Franklin, Vice President ; Janie Davidson, Secretary; Iris Hammonds, Treasurer; Carolyn Jones, Historian; Gary Fields, Sergeant-at- Arms. William Wright is Kentucky’s leading scorer with 92 points. To date, he has 15 touchdowns and two extra points. Congratulations, William! 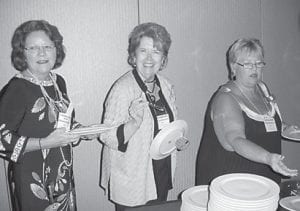 “On The Hill” with

Homecoming is right around the corner and each class has elected their candidates for homecoming queen. Representing the freshman class is Sharon Garrett, sophomore class Shirley Williams, junior class Sonja Boggs, senior class Barbara Adams. We wish each class luck with their race. The theme for our homecoming is “Folk Songs”. All of our clubs will be participating in float activities. The Whitesburg Yellowjackets will play Prestonsburg in the homecoming game. There will be a homecoming dance after the game and everybody is invited to come. 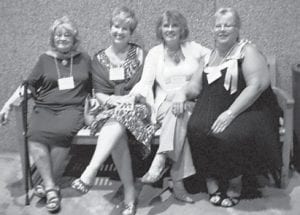 The Whitesburg High School Marching Band has won fame in people’s eyes over the state. At Louisville in the state fair, the band ranked 13th in the state. The band marches 54 with precision under the direction of Mr. Frank Bickel.

(The above article appeared in the Letcher Count.
Community Press,
Oct. 1962.) 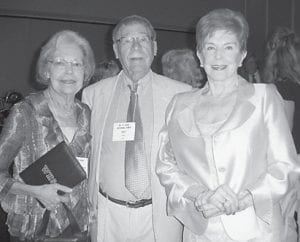 Every senior was thrilled and ecstatic over their longawaited class rings! Our gym was decorated beautifully and we were very proud! Douglas (Happy) Chandler and Brenda Watts were chosen king and queen. The seniors are very proud of themselves, with everyone working so hard to have it ready in time. Song Dedications: Brenda Burke Harold Fleming, “I Like It”; Donna Sturgill to Teddy Mullins, “Last Kiss”; Doris Shepherd to Jim T. Whitaker, “Right or Wrong”; Robert Boggs to Marcella Caudill, “Come Back to Me”; Linda Raleigh to Bert Pease, “Young and in Love”; Lakie Wright to Larry L. McCown, “Save it For Me”; Brenda McDaniel to Eddie Day, “Last Kiss”; Mike to Margie, “Let’s go Steady Again”

The Harris Award and the Dugan Award were presented to Jack Kelson Cox and Patsy Day for outstanding qualities of character and leadership.