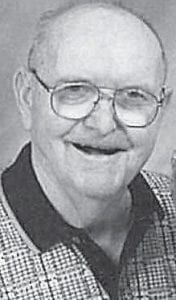 Funeral services for Morris Franklin, 82, of Whitesburg, were held July 29 at Letcher Funeral Home. Burial was in Green Acres Cemetery at Ermine.

Franklin was a member of Whitesburg First Baptist Church. He was a U.S. Navy veteran of World War II.