Brian Owens returns with his soul sounds for Heritage weekend 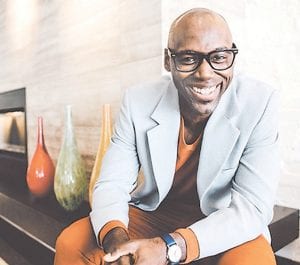 When it comes to soul music, there is no better musician today than Brian Owens. Owens is so highly thought of in the St. Louis area where he was born and raised that he was asked to sing before a national television audience in the first game of the 2013 World Series. Hearing Owens’s rendition of Sam Cooke’s “A Change is Gonna Come” is worth more than the $15 admission being charged to Saturday night’s show at Summit City, where Owens has quckly become one of the venue’s most popular acts. For more information, call Summit City at 633-2715 or promoter Greg Napier at 606-434-8648.