NYC band to play at Summit City on Friday 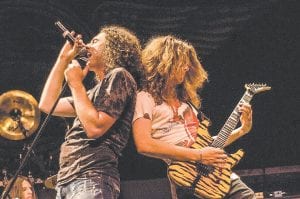 Pictured above and below are members of Station, a new hard rock band from New York City scheduled to appear Friday at Summit City in Whitesburg. 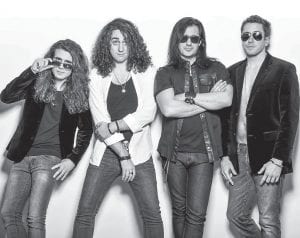 Station, whose self-titled debut album is full of riffs and solos that harken back to 80’s-style arena rock, has opened for acts ranging from Pat Benatar to Jake E. Lee and .38 Special.