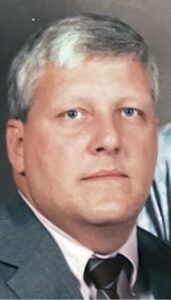 Born in Whitesburg, he was a son of the late Watson and Mildred Caudill. He was also preceded in death by a granddaughter, Laura Kate Good.

Mr. Caudill was retired from United Parcel Service after a 32-year career. In 1978 he was presented keys to the city of Louisville for his lifesaving, heroic efforts during the 1978 blizzard. He was an honorary Kentucky Colonel and an enthusiastic University of Kentucky basketball fan. He was a spiritual man who enjoyed studying the Bible.

Services will be private at the request of the family.

Expressions of sympathy may be made to Mr. Caudill’s favorite charity, St. Jude Children’s Hospital.