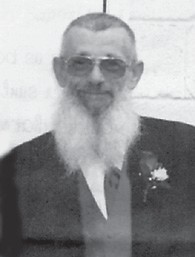 A son of the late Chester Everett and Pet Marie Baker, he was a brother of the late Ralph Baker.

He had worked as a coal miner for Golden Oak Mining Co., and enjoyed hunting, fishing and camping with family and friend, Darrell Holbrook.