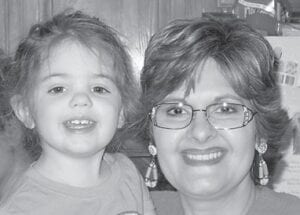 Drew Eden Hampton celebrated her 16th birthday on May 28 and Charlene Tacket Mason on the 3rd of June. This was taken in 2013. “You can thank me later, Charlene,” says her sister, Whitesburg correspondent Jeanette Tacket Yonts.

I have been on cloud nine since Saturday of last week. It started off with a text message from my cousin, Jennifer Noble Holbrook, asking me if I would be interested in two of her mom’s photo albums. I knew exactly which albums she was talking about, because Auntie Pearl had shown them to us on one of our visits to her house. She let me bring them home with me then and I scanned a lot of them into our computer. Anyway, when I told Mom we were going to get those albums, she was fit to be tied. She spent about five hours or more looking through them and we are still going through them and copying them to Facebook in our Growing Up in Marlowe Camp page. So many people are commenting and enjoying them with us. I know Auntie Pearl and Charles would enjoy knowing so many people are seeing their pictures. I will be putting a lot of them in the paper in the weeks to come. I hope you all enjoy them as much as we have.

It is just so heartbreaking listening to the news these last few days. And we thought the coronavirus was bad enough. I just can’t believe what is going on right now with all the burning and looting. Mommy always told us, “Two wrongs don’t make a right.” I don’t think this is what Martin Luther King Jr. had in mind at all. If we don’t see a change in people’s hearts before too long we will all be in danger. The Bible says, “Do not be overcome by evil, but overcome evil with good.” 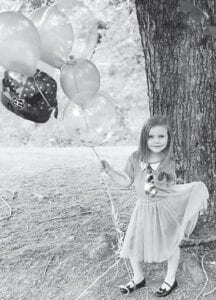 Lilah Watts on her sixth birthday

My brother-in-law, John Graves, posted this on his Facebook page and it reminded me of something that happened one morning as I was driving my grandson, Seth Lennon Hampton, to kindergarten one morning. He was having trouble with another person in his classroom. They were in kindergarten. I told him that maybe they didn’t know what the Bible said about if you want a friend then you need to be a friend. He said, “I know what that means, but I don’t think they read the Bible.”

There were so many birthdays mentioned this past week and one very important one in our family is that of our oldest sister, Charlene Tacket Mason. I won’t tell you how old she is, but I will tell you this, she got her Medicare card in the mail. She is so old she doesn’t understand computers very much at all. Just this evening there was a post on Facebook where she had gone live. I was so excited because I thought she had put another video of her singing on there. I clicked on it and it was about 10 seconds of her feet while she was out on her porch checking her phone. 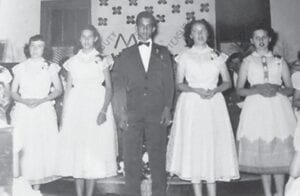 My sister Delores made some comments on it. One said, “Bless her heart!” Another said, “Well, at least she’s got clothes on!” I commented on it and said, “That was a really good little video of your feet, Charlene.” I went back to it a few minutes later to show Mom what I was laughing about and Charlene had deleted it.

Other birthdays were Sharmayn Boggs Hale on the 24th; Bertha Dye on the 26th; Christie Adams and Jenny Lynn Yonts both on the 27th; Kathy Baker Wynn and Tara Boggs both on the 28th; Lisa Stansberry on the 29th; and Lilah Watts also on the 29th. Lilah celebrated with a Harry Potter party and coronavirus style with only 10 people there. 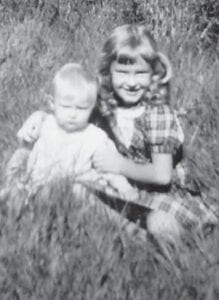 Jo Ella Taylor Sturgill is still asking prayers for her husband Darrel. He is having major problems with his heart again. He has spent some more time in the hospital, but is home again.

Mom’s sister Linda Hall is also doing much better. Thank all of you all that prayed about her. Plans are for her to go back to Letcher Manor Nursing Home.

Remember to pray for all those that have lost loved ones, once again remember especially our pastor, Bill Jones, and his wife Sandy and all their family.

It was so wonderful to be in attendance at Letcher Independent Baptist Church once again Sunday morning. As of right now, that’s the only service we are having at the church, all others are still online. There’s just something about being all together with other church members that thrills my soul. So, if your church is having services inside the building and you are comfortable with being with other people now, then please try to be there. 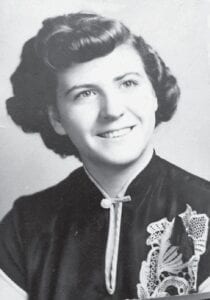