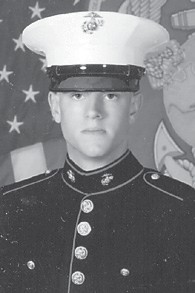 PVT. DEREK N. FRAME completed basic Marine recruit training Aug. 27 at Parris Island, S.C. He is now receiving further training at Camp Geiger, N.C. He is the grandson of Melvin and Yvonne Brown Sutphin of Goode, Va., and the great-grandson of the late William and Hazel Brown of Ice. His parents are Jim and Teresa Frame of Bedford, Va. 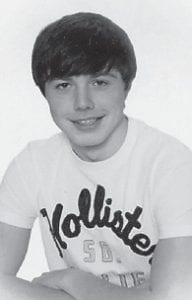 BIRTHDAY — Joshua Ray Boggs celebrated his 16th birthday Sept. 12. He is a son of Marvin and Malinda Boggs of Cowan, and a grandson of Omera Lee and Christine Isaac of Jackhorn, and Cassel and Opal Boggs of Cowan. He has two brothers, Matthew and Tyler, and a sister, Jessica. He is a freshman at Letcher County Central High School and plays football and basketball and runs track for the Cougars. 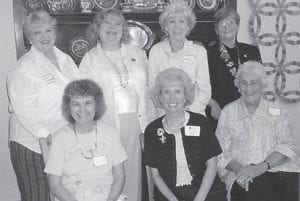 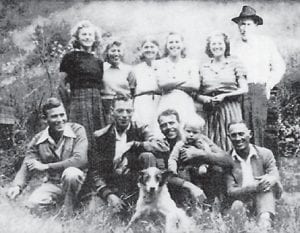