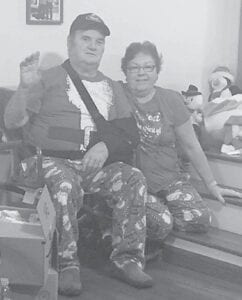 Have you all ever thought about what our life would be like if we had no photos? When I look at a picture of my grandparents or other family members, it brings back so many memories of times I spent with them. When I look at any of my classmates’ photos, it brings back memories spent at school and with them. There are times I think without photos my memory of people and events would just be one big blur.

We are now going through Mom’s sister’s pictures and she had all of Mamaw Pennington’s pictures too. Mom spends hours and hours going through old pictures and picture albums, so she is now enjoying Linda’s as much as she did the photos that belonged to her sister Pearl Pennington Noble. Some of these are almost 100 years old. Cell phones are making them a thing of the past. Can you imagine our grandchildren sitting around years from now and looking through their phones for pictures of their ancestors? Ain’t gonna happen. Our grandchildren love to look at our photos of their ancestors and their Momma. 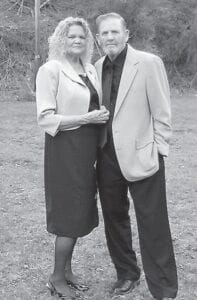 Kathy Miles Sloce has been posting some of her mom, Kathleen Howard Miles Brock’s, pictures on Facebook and her family have been enjoying them so much, too. As many of you know Kathleen was better known as Kat, and was one of Oma Howard Hatton’s sisters that passed away the same year as she and another sister, Louise Howard Shepherd. We sure miss them!

I’ve talked with Lizzie Mae Wright on the phone and it sounded so good to hear her voice. She’s doing much better healthwise and appreciates all the people that have been praying for her. Another senior member I’ve talked with is Iona Noble. Her granddaughter that had broken her arm earlier in the year, had to have surgery on it because it wasn’t healing correctly. Remember both of these families in your prayers.

Another major prayer request is for Emilia Lee- Anna Gibson. I’ve mentioned her before. She was born early at 23 weeks. Her mother, Chamanna Gibson, was able to hold her. She is doing better, but still needs prayers. 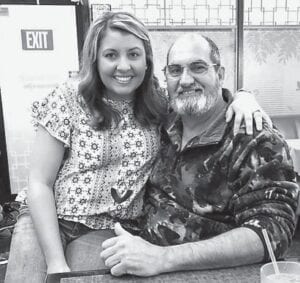 Laney Webb, our little leukemia survivor, got a really good checkup last week and all her family thank everyone for all the prayers. They want us to pray that she will start eating solid food.

James and Ruby Boggs’s daughter Derenia Dunbar wanted everyone to pray for them. She said James had surgery to put a Watchman in his artery that is supposed to keep blood clots from causing him to have a stroke. Ruby is also having some tests done.

Remember all the families that have lost loved ones, especially our pastor Bill Jones and his family. Garnett Lucas from Thornton passed away on the 20th. She was the mother of one of my daughter’s classmates and friends, Miranda Begley Sturgill. Madonna Taylor Whipple, a former Marlowe Coal Camp resident, passed away on the 19th. Her sister Jo Ella Taylor Sturgill asked everyone to keep praying for her and Madonna’s children. 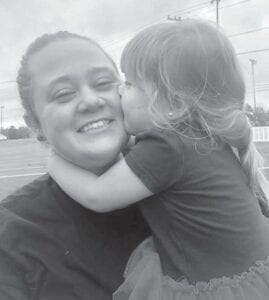 My sister and her singing group, Master’s Harmony, actually got to sing at Glorybound Baptist Church at Ashcamp this past Sunday. The service was their homecoming and they usually have a dinner afterwards, but that had to be done away with because of the virus. The service was held outside as all their services have been since this all started. I can’t wait till all of this is finally over. Not being able to sing in the choir at church is heartbreaking. 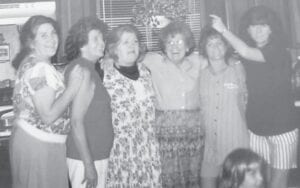 Until next week, I’ll close for now.