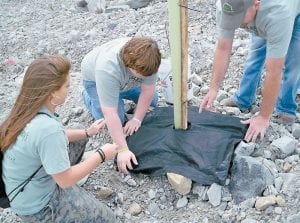 Angel praised TECO for being good stewards of the environment and its dedication to the reforestation of mined lands. Wahrer emphasized the importance of reforestation, and Horn recognized Premier Elkhorn for planting wildflower sites as food sources for bees and constructing bee stands on reclaimed mining property to facilitate honey bee research projects. 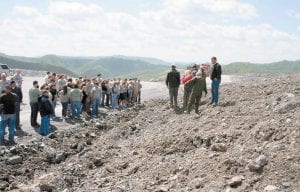 Students and guests helped plant about 650 trees during the event. 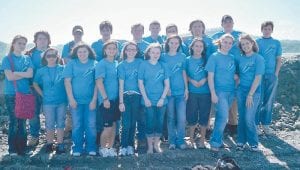