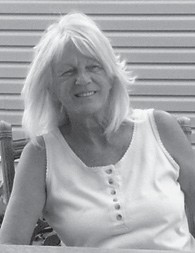 Born in #2 Bottom in Burdine to the late Beulah and Delmer Hibbitts, her father worked in the Kentucky coalmines. She was also preceded in death by sisters Danielle Goodsell and Mary Nell Isenhoff and brothers David “Big Dave” Hibbitts and Gary Neal Hibbitts.

She was graduated from Byron Center High School in Byron Center, Mich., and was graduated with honors from Jordan College in East Grand Rapids, Mich. Mrs. Gister worked as a professor of cosmetology. Other jobs included working in the manufacturing field and being a lab technician in the food and pharmaceutical industry.