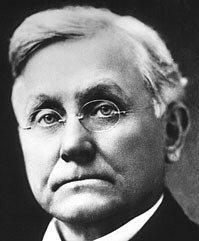 1. Organize coupons in a binder or accordion file. Separate into categories according to item type and arrange by expiration date.

3. Buy multiple copies of the Sunday newspaper to get extra coupon inserts.

4. Consider using the $1 trial membership at TheGroceryGame.com to learn how to combine coupon use with store sales.

1894: Coupons are born. Asa Candler, the druggist who bought the formula for Coca-Cola for $2,300, gives out handwritten tickets for a free glass of his new fountain drink.

1930s: Coupons become a staple in American households because of the Depression.

1940s: Supermarkets sprout across the country and continue the coupon tradition that began in neighborhood groceries.

1965: One-half of Americans are coupon users.

To learn more on how to use coupons to save money, visit these Web sites: