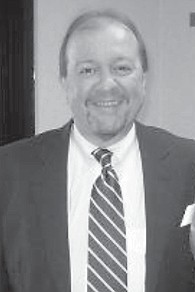 Born in Indianapolis, Ind., he was the son of Milton ‘Bud’ and Rose M. Spears, and the husband of Teresa A. Spears. He was a retired retail manager and merchandise buyer and worked 35 years with Amway, Maloney’s, Hicks, and Wal-Mart Stores, Inc.