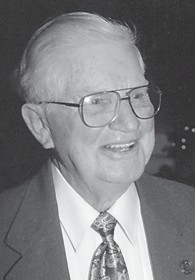 Born in Wise, Va., he was the son of the late James and Louise Steff ey Stallard.

He was a U.S. Army veteran and served in World War II, and was a member of Jenkins Masonic Lodge # 856 from which he received his 50-year service pin.

He was preceded in death by a son, Ray E. Stallard Jr., and 11 brothers and sisters.