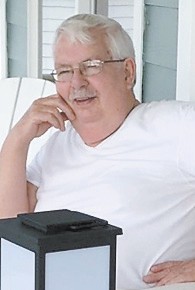 A son of the late Edward and Esta Mi Collins Sexton, he was a retired school teacher at Whitesburg High School where he taught history and English for 30 years. He was a founding member of Sandlick Fire Department and a member of Graham Memorial Presbyterian Church.

Funeral services were held December 21 at Graham Memorial Presbyterian Church. Burial will follow at the family cemetery at Sandlick.