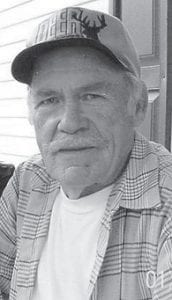 Funeral services for David Olen Ingram, 67, of Linefork, were held August 2 at Everidge Funeral Home. Burial was in the Ingram family cemetery at Linefork.

Born at Linefork, he was a son of the late Ottis and Euna Mae Cornett Ingram, the father of the late Myra Ingram Frazier, and the brother of the late Crandell Ingram. He died July 30 at Hazard Appalachian Regional Hospital.

Ingram enjoyed being outdoors and was an avid hunter.