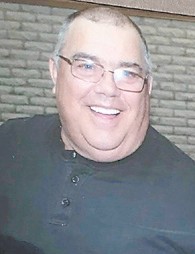 Charles Lee Jones, 74, died July 2 at his home in Whitesburg.

Funeral services for Mr. Jones were held July 5 in Barbourville. Burial was in the Mills Cemetery at Hinkle.

Letcher Funeral Home of Whitesburg had charge of local arrangements.