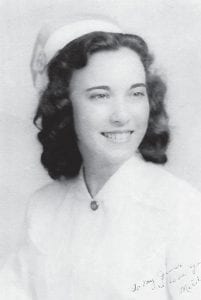 A son of Burl Collins of Winchester and Gail Shepherd Collins of Neon, he was the father of the late Randall Collins.

He enjoyed cooking out, fishing and spending time with his family and friends, especially his children.

Funeral services for Mr. Collins were held July 6 at the Seco Pentecostal Church. Burial was in the Lonzo Boggs Cemetery at Cowan.