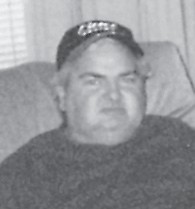 A son of the late James and Dora Ramey Roberts, he was also preceded in death by a granddaughter, Olivia Jade Deatherage.

Funeral services were held August 21 at Kings Chapel Church. Burial was in the Fields Cemetery at Cowan.