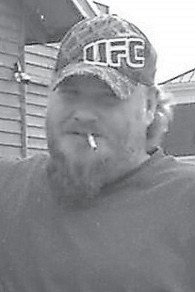 He was a son of Relon and Adeline Caudill Hampton.

Mr. Hampton was preceded in death by a brother, Steven Hampton.

Home. Burial was in the Hampton Cemetery at Doty Creek.